Home Cleaning Are ant control sprays an effective way to get rid of ants... 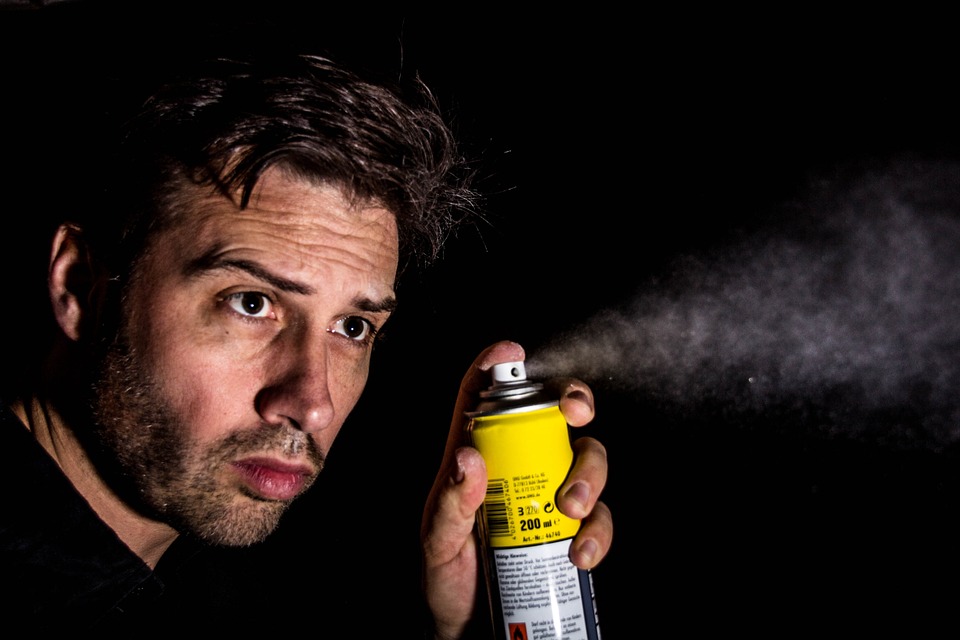 Along with wasps and fruit flies, ants are one of the most annoying pests that can invade your home, and getting rid of them can definitely take some time and effort. If you have seen ants around and want to deal with them yourself rather than call in pest exterminators then using an ant control spray could be the solution.

Ss ants are very social there’ really no point in just targeting those who make it in your home or garage. If the nest isn’t destroyed they will simply start building it again the next day, so make sure tackling the nest is a priority, before using the spray to kill off any stragglers.

How do ants differ in behavior?

Some ants prefer to be inside the house year-round, while others tend to seek shelter and food inside but in general, prefer to nest outside. Either way, you need to identify and block their food source and destroy the nest completely. Ants are pretty smart bugs, sending lowly workers to search for sweet, greasy and protein food sources. If they get lucky they will leave a trail of scent for others to follow later on, but of course, this allows you to follow the trail too.

You can use an ant control spray to wipe out the scent trail, and also spray around the entrance way they like, and their nest itself. Inside ants may not respond so well to ant control sprays as they are probably much more established. Left untreated they will get into your food products too so ant bait gel or granules may be a faster and more effective way of killing those.

See also  5 amazing benefits that a skip hire gives you

So, the big question is- are ant control sprays actually effective?

There’s no definitive answer to that question, as what works on some types of ants or for some people may not be quite as successful on or for another. Regardless, there are plenty of options around so it’s worth trying a couple of them at least.

Ants dislike the smell of vinegar, and its sharpness also interferes with their pheromones work. As they depend on these to communicate when they are lost there’s no way for the ants to find out where their friends are. You can make the spray by mixing one cup of white or apple cider vinegar with an equal amount of water before blasting the pests, and their entry points.

This works in a very similar way to the vinegar spray but it isn’t suitable for homes with pets as it can be toxic to both cat and dogs.

Mix the two ingredients roughly 50-50, (but can be different if you are short of soap), mix and hake before spraying on the ants, which can then be easily wiped away.

There are several natural ant control sprays to buy ready mixed, including

This is a popular commercial ant killer which is also made from natural ingredients. It kills at and also other small pests, and is advertised as being completely safe for young children and pets, which are both key considerations when it comes to sprays which kill ants.

Waterproofing Your Basement: Is It Worth It?

How To Find The Best Carpet Cleaning Services And More

How To Pick The Right Carpet Cleaning Company