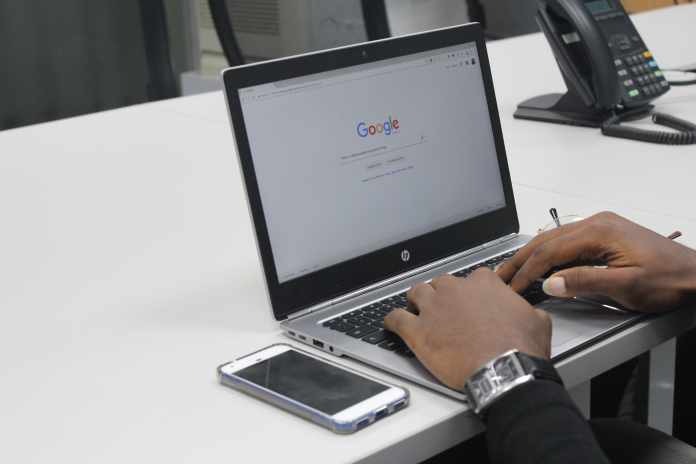 Superior designs, high quality, craftsmanship, and technological sophistication are some of the attributes associated with top watch brands. The international watch sector, headed by several top-notch watch brands and companies, has centered its attention on evolution and innovations that encourage clients to spend their money on high-end watches. Read on to find about the top watch brands with the highest number of searches on Google.

The competition in the watch market around the globe is fierce as the best watch brands compete on design, specifications, and tech grounds. These brands are dominating the top positions in consumer interests and the number of searches on google. Here is a comprehensive list of the most searched watch brands in the past five years, according to international data available on Google Trends.

The first wristwatch of this brand was invented by Carlo Crocco in 1976. Carlo Crocco took three years dedicating his time to be the number of searches on google and making the first timepiece of the Hublot brand. It has a porthole style casing and natural rubber strap. The brand quickly began gaining popularity among royalty and celebrities for its craftsmanship and innovative design. Hublot made its trademark from the seamless blend of precious metal and rubber.

One of the famous timepieces from Hublot is the Big Bang chronograph watch, which was released in 2005. It became a best seller immediately after its release and won several awards. After this, the brand made a Ladies Big Bang version using different precious stones and metals. Culminating in the achievements of the Big Bang series was the introduction of Spirit of Big Bang, the Hublot Tutti Frutti, King Power, the Bigger Bang watches, Big Bang Classic Fusion collection, and the Classic Fusion Aerofusion.

LVMH, a luxury group, purchased Hublot in 2008 and has worked on expanding the factory of the brand ever since. These efforts saw the creation of the column-wheel dial-side chronograph movement, Hublot UNICO. From 2011, they began releasing unique luxurious timepieces, including the MP-01, MP-02, and MP-06. Hublot proceeds to grow and expand its wide watch collection offering a unique line of top-quality wristwatches.

Louis Brandt founded the Omega brand and established an assembly workspace in 1848 in La Chaux-de-fonds. Omega is among the most renowned brands manufacturing Swiss watches. Its pioneering spirit has been its most notable trait. Omega took part in some historic and adventurous events, such as being the Olympics official timekeeper in the Olympic games. Other notable events were in space exploration, sailing expeditions, and marine activity.

In 1948, the Seamaster Pro line was released, which saw the creation of the first watch with a waterproof, robust case. The Constellation series and Speedmaster watches were released in 1952 and 1957, respectively. Cindy Crawford, an American actress, is among the most notable public figures who endorse the Constellation series. The Speedmaster became the first timepiece to land on the lunar surface in 1969 after passing eleven environmental tests from NASA.

Michael Schumacher, a professional racer, has been associated with the Speedmaster line for a long time. In this series, the Omega Speedmaster Professional is among the most highly-sought-after watch models. The Seamaster Pro collection has dive watches proudly worn by each 007 lead character. It was specifically made for divers as it allows the wearer to dive nearly 300 meters. The more specialized watch series known as the Omega Seamaster Planet Ocean enables diving up to 600 meters. Both ladies and gents go for the different De Ville series, which has a more classic touch and less sporty style.

Rolex is among the largest manufacturers of high-end watches, clocks, and jewelry. The brand makes over 2000 watches in a day and sells these pieces in different parts of the world, including Switzerland. Rolex has been running this business for over 100 years and holds a strong, successful history for innovative watch designs. The brand was among the first in the watch business to introduce watches that automatically alter dates and waterproof designs.

Currently, Rolex provides a vast array of watch models for various applications like the Rolex Oysters, Rolex Cellini collection, and many other popular models. Others that stand out are the Rolex Daytona and Rolex Submariner.

READ  Top Tips and Tricks When Using Augers In Your Garden

Tudor was established in 1946 and proceeds to base several of its watches on quality materials and classic design. The Swiss watchmaker is sometimes referred to as the more affordable, lower-prices brand of holding firm Rolex. Tudor watches enjoy a compelling family resemblance to the models at Rolex, particularly with models such as the Heritage Ranger and Submariner. 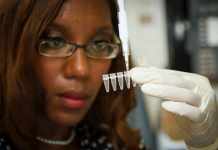 What Questions Should You Ask Your Clinical Radiologist Before the Treatment? 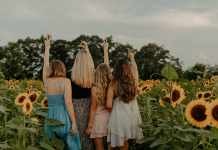 3 DYI projects that are easier than you think