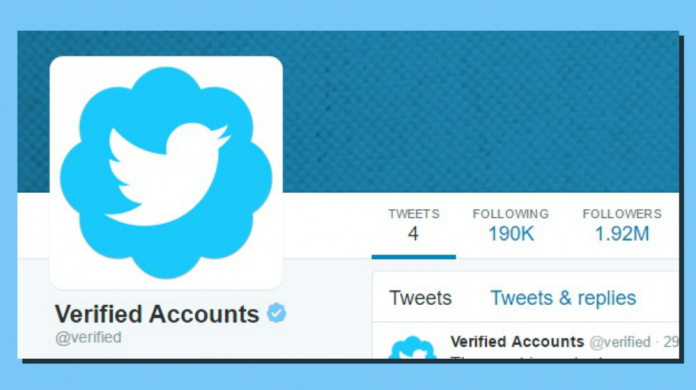 Twitter is one of the most happening Social Media Channels, amongst others. A lot of people, including celebrities, love Twitter for different reasons. But still, some so many people are not sure about how to use twitter. This article is a guide to all those beginners interested in knowing how to use twitter effectively.

First of all, we will discuss the reasons that make Twitter popular. Here are a few of them.

Well, while these are some of the reasons for the crowd to fall in love with Twitter, on the contrary instantly, there are several downsides to this app as well, and they are as follows:

Well, these are some of the things that one has to know even before they start using Twitter. From this article, you would understand the steps on how to use Twitter? As this is one of the most popular social media platforms, knowing everything about it can be quite beneficial.

The first step is to create a profile. You need to use your primary email or any other email to access twitter from and create your account on this platform. You would be asked to key in the details, and all these things would be used to verify the account. Give yourself a name and upload your photograph because being an anonymous user of Twitter may not help you gain many followers.

The next step that you must do is to follow people whose updates are important to you. Following political leaders, celebrities are quite a common thing that everyone does, but it is also recommended that you follow people who post interesting things that can fascinate you.

If you want to gain followers, you must be pretty active on this site. The life of every Tweet is pretty limited. If you won’t get attention from people, it is important to frequently tweet about things that are trending. Start making threads.Threads are a powerful way of connecting with your followers and are a more natural way to tweet. Schedule your threads so they are posted when you feel they might have the greatest impact.

Respond to the tweets

When someone follows your handle and replies to your tweet, it is important to respond to them. When you do this, the engagements would be more, and people would start noticing your handle and following you as well.

These are some of the most important steps that everyone must understand how to use Twitter! Now, let us quickly get to the section of a few common rules that one must follow while using Twitter.

See also  Why are dogs suitable for your health?

This is one of the most important things that you must know when using Twitter. A good bio is an eye-catcher. Make sure to mention the most interesting lines about your profession and make sure to give credible information. With proper Bio, the number of followers would start increasing rapidly.

Copying content from one source to your page can be quite a disappointing thing. You are encouraged to retweet but should never plagiarise the content. This is going to decrease your popularity and credibility on the medium.

You must never try to beat around the bush or start underestimating the intelligence of your followers. Most of the people try to do this and end up losing followers overnight. Always remember to post meaningful and sensible things, and the following would happen slowly.

Try to promote others too.

If you find a tweet of someone interesting, go ahead and tweet them and also practice a habit of giving the credits. This is one of the best ways to know about How to use Twitter effectively! Most people become busy promoting themselves, and this can again lead to a decrease in the number of followers. When you start promoting others, they will do the same to you, and you would be able to gain followers from their end too.

It’s good to express your opinions.

Remember not to follow the crowd all the time. It is always good to voice out your opinions to the mass, and this is again one of the best ways to popularize yourself on Twitter.

When someone takes time out to retweet your posts or mentions you on their handle, make sure to acknowledge their post. Do not cross the lines of dignity because that can again tick the followers off.

A lot of discussions can be taking place on the internet and especially on Twitter. The idea behind Twitter is to discuss things that are trending. There would be a lot of hashtags that would be created by various people. Following the ones that have the maximum retweets and a share is the best idea to increase your popularity.

You must be witty

Twitter does not entertain people that cannot express their views and perspectives within a few words. The number of words that you use on Twitter is limited. You must have the knack to play with the words properly. Your communication should also be extremely effective on Twitter. Such people attract more number of followers. Also, the tweets that you retweet must be legitimate. If you spread rumors, defamation is also quite quick on this medium.

Well, these are some of the things that everyone must follow while using Twitter. As everyone says, Twitterati can be quite brutal with everyone, and it is important to follow the steps one by one while using this channel.

What To Know Before Hiring a Roofing Contractor

Getting acquitted with a girl on the web