Home Lifestyle Here Are 8 Things You Need To Know About Living On The... 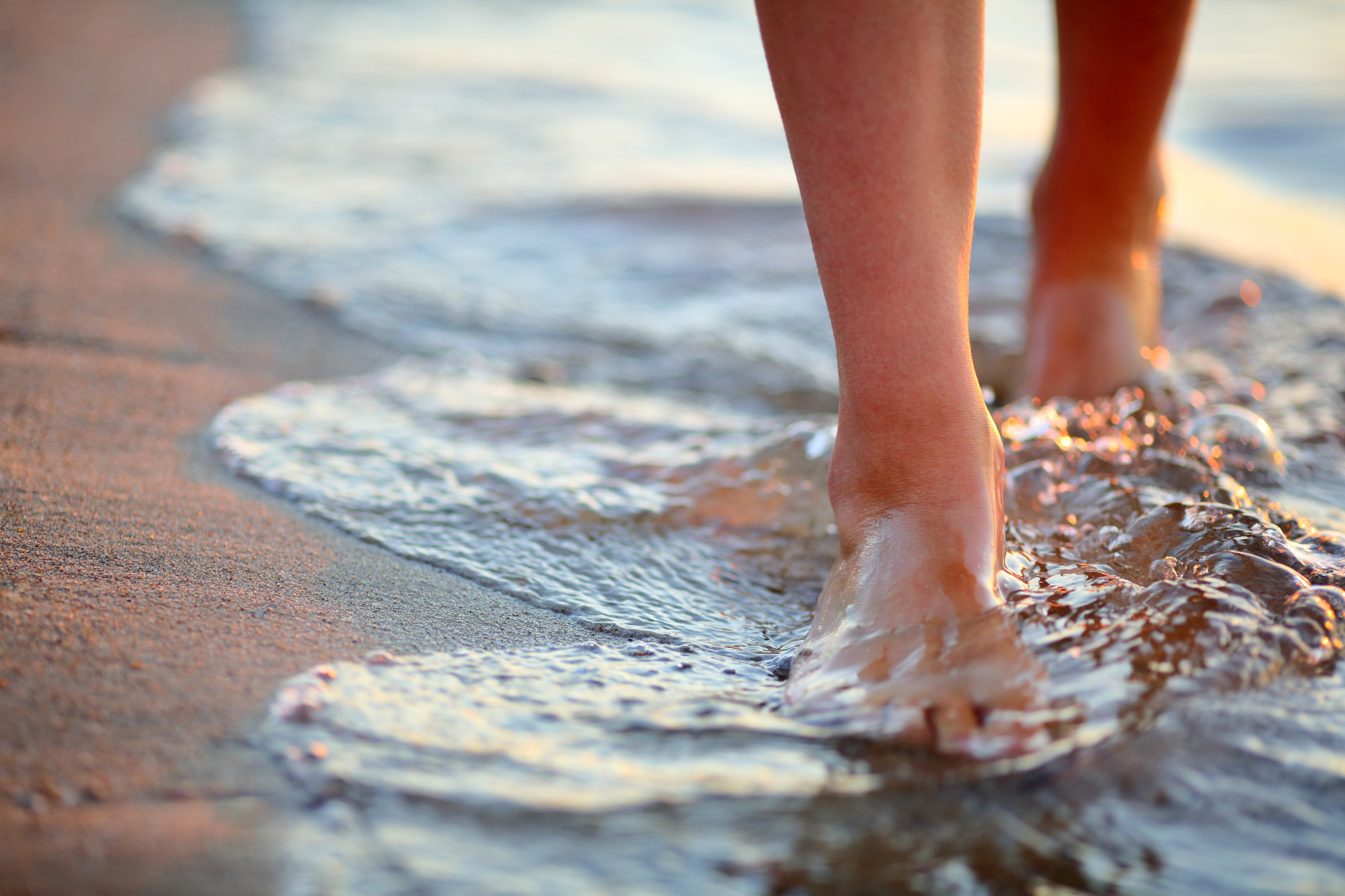 Living on the beach is an incredibly popular dream for people around the world.

What’s not to love?

You can’t beat the sunshine, the sand, or the ocean view. The water is so inviting on a hot summer’s day and the sand is so soft and warm underfoot.

That’s why beaches are hosts to millions and millions of tourists nationwide every year.

However, you want more than that. You want to live there. You want the beach to be your home.

But do you really know what it’ll be like if you moved into a beachfront house?

The good, the bad, and the ugly, we’re here to share it all.

Read on for our top 8 things you need to know about living on the beach.

Most beaches have tourist seasons, not unlike popular destinations such as Rome, the Greek islands, or Belize.

Although you will probably know this beforehand, when you settle down on a beach, the tourist season becomes a little more noticeable.

Most beach towns live and die with the crowds. During beach season, the town is alive and booming. All the shops and restaurants are open and it would be hard to imagine a more lively place.

If solitude was your purpose of buying a house on the beach, be prepared for a long summer of disappointment, noise, and strangers.

However, once the beach season is over, it all goes away. Most of the shops and restaurants close and you have your peace and quiet.

If that was your ultimate goal, you’re really going to appreciate the off-season. Be warned, however, that the town may become a little dismal.

You may just find yourself missing the noise.

Although the yearly rush of tourists may cause a slight sting of annoyance, you’ll find yourself beginning to love them.

Tourists are the lifeblood of beaches and beach towns. Without them coming in every year and spending money on shops, restaurants, everything else the town has to offer, the town wouldn’t survive.

As you come to recognize this, you’ll see that tourists aren’t so bad.

Depending on just how beachfront your house is, prepared to be cleaning sand out of the nooks and crannies of not only your house but your car as well.

It’s not a terrible thing. A little hand vacuum will do the trick. Just know by living on the beach, you’ll never be entirely rid of sand in your house.

Now, there’s a lot of ways to seal up your home and keep the sand out, so don’t be scared away by it!

Additionally, if it bothers you too much, you can always consider hiring a maid. It will simplify your life and you’ll never even know the sand was there!

You’ll Feel Just a Little Bit Better Than Everyone Else

Not to sound narcissistic, but living on the beach will make you feel just a little bit smug. It’s okay, you live on the beach!

You have attained your life goal of living on the beach. You made it. There’s nothing wrong with being proud.

Plus, it’s the life everyone dreams of, it’s natural to feel special that you’re one of the few who actually made their dream a reality!

Beach houses like these homes represent dreams, not just places to live!

Your Wardrobe Will Change Dramatically

When you’re living on the beach, your wardrobe will naturally shift to that of a beach bum. All of your clothes, for warm and cold weather, will be based on beach life.

Bathing suits, board shorts, sundresses, cardigans, and other beachwear will be about the only thing in your closet.

Living On the Beach is Awesome Year Round

When most people think about living on the beach it involves waking up and running toward the water for a mid-morning swim.

However, the beach is so much more than a summer haven and you’ll be one of the few beachgoers to learn it after living on the beach.

Additionally, pulling out some blankets to sit on the beach and roast marshmallows over a campfire can be a fantastic way to spend a Fall night on the beach.

Don’t underestimate the magic and beauty of the beach in the off-season.

You Will Be Overly-Defensive of Your Beach

When you live on a beach, the entirety of that beach becomes your home. You begin to respect and cherish it more than most people. Naturally, you also become more defensive of it.

You’ll catch yourself yelling at people who leave trash on the beach or even getting into heated debates when somebody proclaims another beach to be better.

There is Nothing Like the Sound of the Ocean

Living on the beach, you’ll quickly come acquainted to the sounds of the ocean. The waves, the birds, the winds.

After a short time, you’ll begin to take the sounds for granted, almost forgetting they’re there. However, when you travel or sleep somewhere else, you’ll immediately notice their absence.

There’s a reason people play sounds of the ocean while trying to fall asleep.

The Beach Will Become More Than Just a Place

The longer you spending living on the beach, the more it transforms before your eyes.

The beach is no longer a plot of land you chose to live on. It begins to take on a personality, it begins to feel like an entity unto itself.

Before long, you can’t imagine not living on the beach. It becomes a part of you, and you a part of it.

Now that you know everything about living on the beach, let’s look at some other lifestyle choices!

We have helpful advice on fashion, homes, career, travel, and more, just check out our other articles!

See also  How to Prepare For Owning a Home

Alberta Travel Restrictions: Should You Visit The Place?

What Species Can and Can’t Be Emotional Support Animals?

Here’s How You Can Treat Wrinkles & Reinvent Yourself

mindmingles - July 27, 2021 0
The bridal bouquet trends for 2021 are well known, because they are too crazy. Whether you've already got your head around what your bridal...