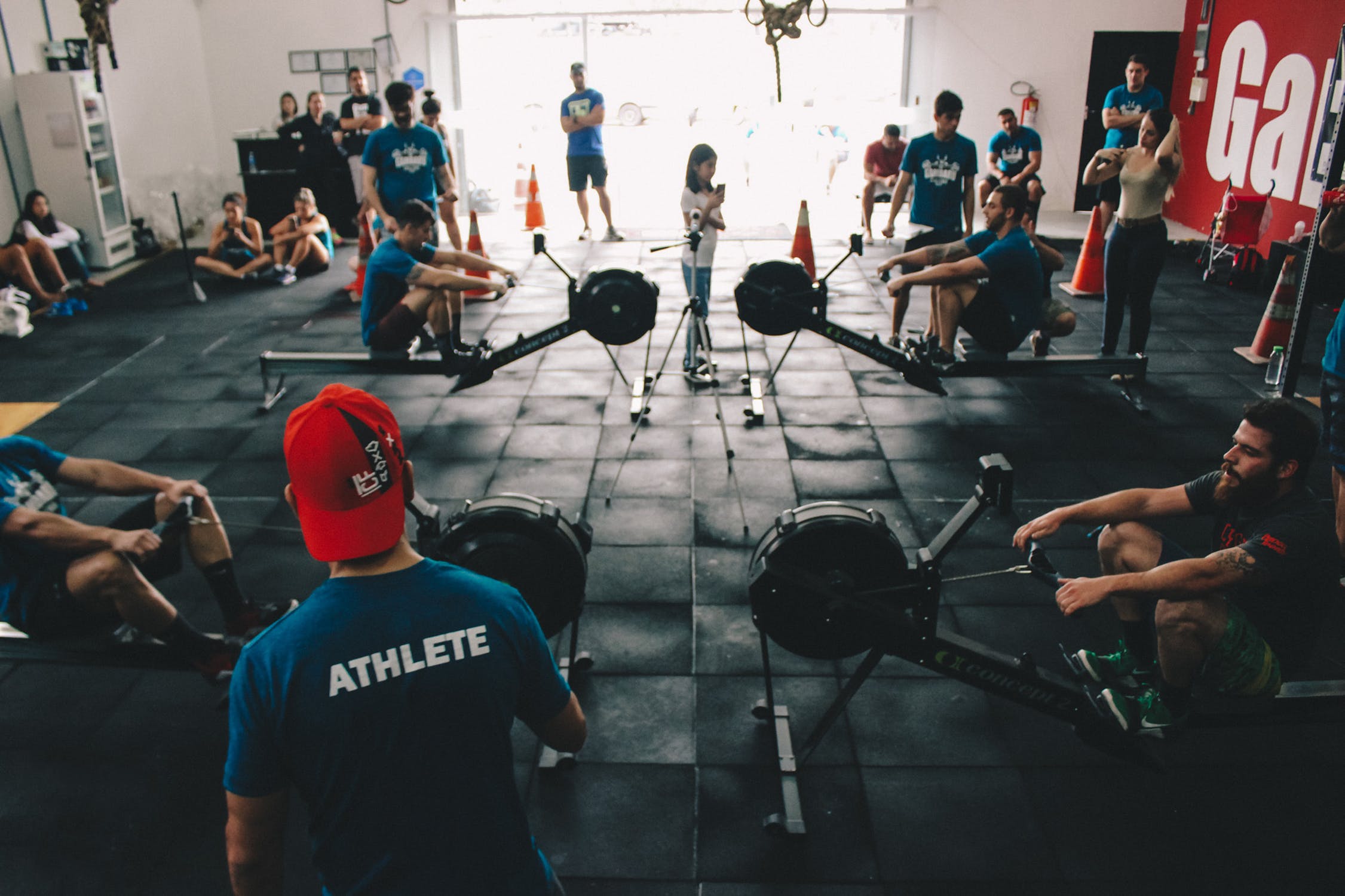 The changing face of health and fitness is going through another metamorphoses. Often thought of as the pastime of individuals, gym routines are now becoming group activities. Not only does this mean a rise in the number of people who have adopted training partners, but also a change in where your partners come from. In short, there has been a surge in the number of family gyms in London and beyond, and moreover a new attitude to fitness for the whole family! So if you’re thinking that spending time together as a family is precious, but should be spent being active, then read on as we look at health and fitness through family gyms in London and further afield.

The difficulty in family fitness has always been at what level and in which format to pitch it. Swimming has traditionally been a place where the whole family can go together, but that said there is often less interaction in a pool and it becomes more a group of individuals training to their own levels, rather than training together as a group. Whilst there is nothing wrong with this, and indeed swimming should always be encouraged, we are looking specifically at the group dynamic.

As you’ll know, kids have notoriously short attention spans, and once lost it is hard to reengage. This is true also of exercise, so quite often the type of group exercises that your family might undertake draws its influences from something that children already relate to – video gaming. There are lights, there is of course noise and there is a need to hit and move things, just like they would on screen – only this time using more than just their thumbs. The physical exertion of such exercise can be pretty full on, but the routines are cross generational.

Although ages differ between the participants, as will the respective levels of pre-existing and potential fitness, if it is done correctly it can ensure that everyone is pushed to their own limits, whilst feeling that they are participating on a level field – that is what makes a decent family workout.

Whether your existing habits are good or bad, they’re always hard to break. You need perseverance to overcome any bad habit, but once you do so, and establish new and healthier habits, they will in turn become the norm and be hard to avoid. If you can get it so that fitness rather than screen time is normal, then anything else will feel “wrong”. It isn’t easy, but then living a healthy lifestyle is hard work – being unhealthy is easy! You should look to implement any changes gradually as too much too soon will only serve to be off-putting.

A generational change in the lifestyle of children as a whole has unfortunately led to an epidemic of obesity bringing with it the dangers of diabetes and heart problems in later life. There has also been a recent link to obesity and cancer, and so faced with such potential problems, strong action is required. There is also an apparent gender bias with boys actually seeming more active than girls. The biggest influence on the health and fitness of these children is their own family.

But there are those that refuse to stand by and effectively abandon the next generation. Starting with their own children, people are looking to incorporate more physical activity into their family lives. Think of Parkrun and how that phenomenon has taken off. Running as a family, albeit only once a week is a great way for you to introduce activity into otherwise sedentary lives. It’s not just the children that benefit either. As parents tackling the health problems facing your children means addressing your own lifestyle choices. Demonstrating a better and healthier way of life to others has often meant adopting it for yourself.

READ  How You Can Increase Your Revenue in the Gym Business

Training together can improve more than just the fitness of your family. It can also improve the family dynamic. Exercise improves the general mood of anyone people partaking, through the release of endorphins. Any boost to the mood of a child has to be seen as a positive. It can also improve the general day to day interactions of your family unit and create bonds that may previously have been missing.

Exercise is something needed by everyone, but sadly ignored by many. If you look to tackle the problem as a family, then you’ll see the benefits in many more ways than you probably imagined. Starting is tough, but not starting is no longer an option. Good luck. 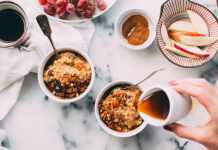 What to Eat Before Gym: Best Pre Workout Snack Options 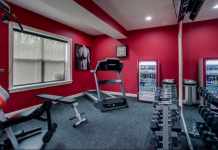 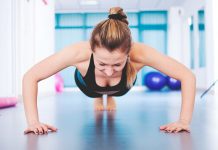 The Top 6 Bodyweight Exercises to Keep You Fit at Home

mindmingles - January 25, 2021 0
You have many options for buying a Windows Virtual Server, but is your choice a valuable option? So you have to check different criteria...