Home Fitness Could Being In Your Office Be Making You Sick?

We’ve all been there stuck at our desks, fighting a headache and wondering if we ignore the clock will the time pass any quicker? The answer’s probably not but there a few reasons why that cold you’re battling hasn’t gone away, you’re feeling sick or your eyes are starting to close. Statistics show that when it comes to office as soon as workers start to feel ill, they’ll take an average of two to three days off work. According to employee law any illness lasting seven days or more must be certified by a doctor but if it’s less then you, yourself, have to decide if you’re well enough to be productive.

You’re Stressed Out And It Shows

There’s nothing that’ll make you feel worse than not getting enough, sleep, skipping meals or missing out on valuable vitamin D i.e. getting outside for some sunshine and fresh air. Sadly, when a client is due in, a big project deadline’s looming or you’re behind on your paperwork then it can be difficult to find the time to grab a coffee let alone go for a walk. When you’re feeling stressed the best thing to do is take a deep breath, break tasks down into tiny manageable chunks or take five minutes to grab a coffee and a cereal bar and let yourself relax.

Make sure you’re getting plenty of nutrients, fruit and veg into you via hearty pasta bowls, comforting soups, and healthy berry smoothies that you can grab and go. Even though we think pulling an all nighter is a good idea our bodies need sleep so you’ll do better leaving that paperwork and hitting the hay.

READ  Getting the Body You've Always Wanted: What You Must Do

Some offices are wide, open plan and have plenty of windows that circulate fresh air through the windows, while others can get stuffy, smelly and pretty uncomfortable. If you’ve noticed a stale, chemical or other strange door it may mean the air conditioning is faulty, the windows haven’t been open in a while or the cleaner has spilt something and not cleaned it up. Remember, your employer must adhere to temperature laws, this will vary depending where you work but a good ballpark is nothing higher than 39 degrees and nothing lower than around sixteen degrees so why not check out a geothermal heating and cooling infographic that may explain things clearer? 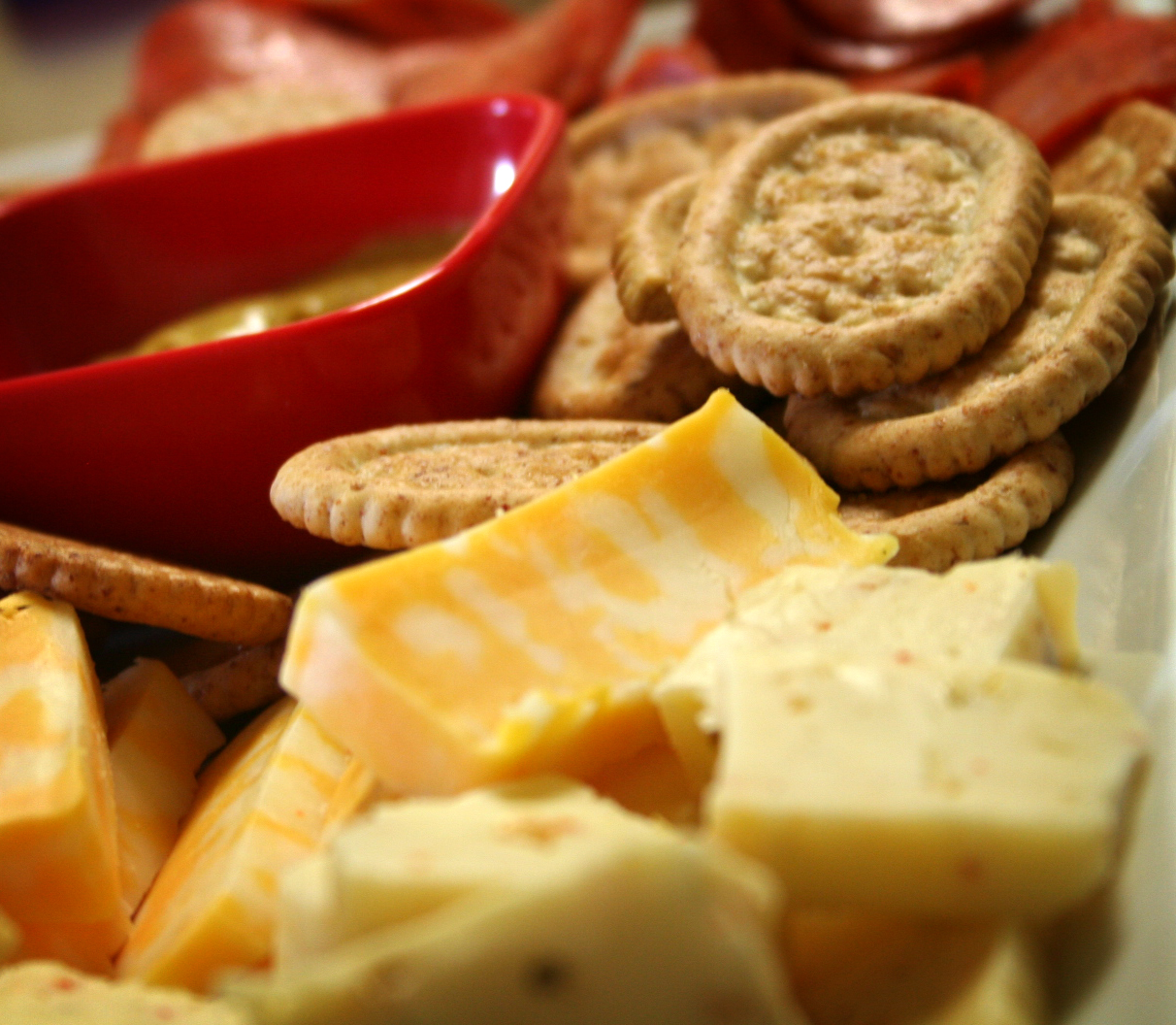 Lunch Was Hours Ago And You’re So Hungry

It doesn’t help that Fiona from accounts has been munching away on an seemingly never ending supply of chips either. Instead of dropping change into the vending machine like it’s going out of fashion why not pack a few healthy snacks instead? Items like honeyed flapjacks, fruit slices or a handful of cashew nuts are great alternatives to cookies and will keep you feeling full for much longer. When we snack, particularly at our desks, we aren’t moving around to combat those calories so you want to keep food as low fat as possible. Large amounts of sugar will also lead to a mid-afternoon slump where you’ll be fighting to keep your eyes open in the meeting as Dave discusses important sales figures. 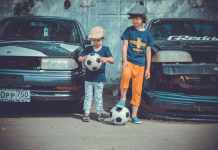 Importance of Sports and Games for Growing Children

UK Walks You Need to Go On This Summer 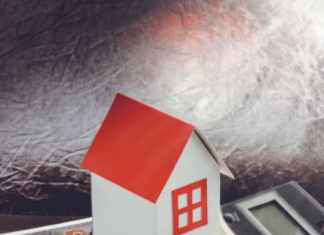