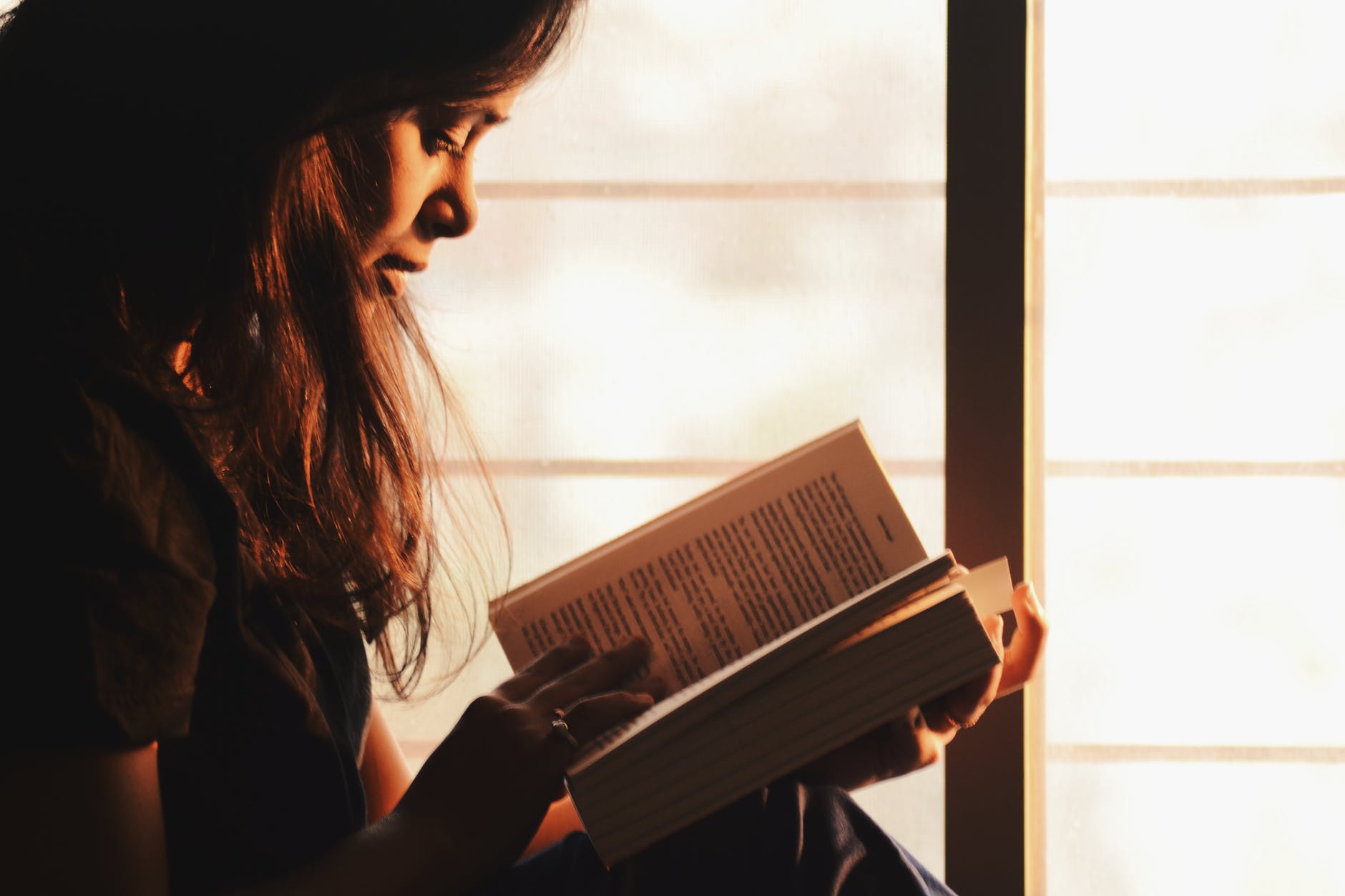 After becoming a sovereign country in 1947, Pakistan had the freedom to discover its own identity in different spheres of national existence. And it wasn’t long before the country developed its own unique standing in the literary world. For those who have delved into Pakistan’s literary culture, it has made an immovable impact that refuses to budge easily – even with the onslaught of textual materials that eventually do make their way in through one surreptitious online source or another.

In both poetry and prose—Urdu and English—writers have their own way of presenting an image of Pakistan to their readers. These writings often depict the importance of the land; both in terms of the struggles and the psychosocial trauma incurred to gain it, and they go on to lament its existing condition.

Urdu prose and poetry has defined Pakistan’s literary landscape for many years. However, the country’s English writers and poets have emerged gradually, and have garnered much success in recent years. Due to the changing socio-economic atmosphere of the country, the newer generation is more comfortable with the English language as compared to Urdu — an issue which attracts much vitriol and contestation both on the streets and in the chambers of legislation. This trend has obviously has created a demand for English writers, and many of the Urdu literary works, as well as those in other languages, are actively being translated into English.

It is reasonable to say that Pakistan’s traditional literature is in Urdu and Punjabi, and other native languages too. And we can term English prose and poetry as the contemporary variety. Nevertheless, both employ Pakistan’s land (post- and pre-partition), either metaphorically or literally, are a plot device that is central to their narrative impulse.

The Relationship between Literature and Landscape

Writers, by nature, are intuitive beings. They cultivate the art of story-telling and playing with diction. Just like they utilise the intricate relationships between words to weave stories, they also derive creativity from their natural surroundings.

It is a common theme depicted among the writers of the world where they use their land as a canvas for painting their characters and their unique backgrounds. The authors often centre their books within their hometowns, and how these areas have shaped their lives.

Among Pakistani writers, both Urdu and English, this characteristic portrays another layer. Those who happened to live before partition and actually were part of the historic migration, often write about their sacrifices during the process. Meanwhile, contemporary English authors mostly write about post-colonial struggles, as well as the issues arising from immigration to other countries. The theme of being divided between two lands is often common.

Depictions of Land in Pakistani Literature

There is no lack of examples where Pakistani authors and poets have depicted the local cities/provinces in their writings.

Bulleh Shah, who is a renowned poet among the literary circles of the world, has metaphorically depicted the troubles of his land Punjab during his time. He was a Sufi poet and Punjabi Islamic philosopher during the Mughal era. In his time, Punjab was a troubled land, as Emperor Aurangzeb lost his control over Peshawar and Kabul. Meanwhile, the Sikh warrior bands were out for revenge. There was a lot of religious divides; sending the land into chaos. Bulleh Shah promoted the message of universalizing humanity with his poetry, stressing the need of going beyond the religious divide. This message, to this date, brings Punjabis together from across the 1947-divide.

When it comes to metaphorically using land concepts to send a message, we can certainly quote this saying from Shams Tabrizi:

Shams Tabrizi is well-known for being the instructor to Rumi, who himself is studied and appreciated to this day. Shams Tabrizi was a Persian Sufi saint and left behind a single work of prose called ‘Maqalat’. He engaged his readers with simple, yet moving words, and his work shows his deep knowledge of theology, spirituality, and philosophy.

A Word on the ‘Moderns’

Coming to contemporary writers, people are highly familiar with the works of Kamila Shamsie, Mohsin Hamid, and Bapsi Sidhwa. These authors talk about more recent times in Pakistan, the conditions of its land and people, and how it relates to the wider world. This is why modern readers feel more connected to their writings.

Kamila Shamsie used Karachi as the setting of her first four novels. In fact, most of them are set in the neighbourhood she grew up in. In one of her interviews, she has stated that Karachi is the canvas of her life. Her drifting away from her birth land in her writings is evident as she applied for UK citizenship and moved to London.

Mohsin Hamid, in one of his interviews, stated that when authors create a template for a global city in their works, they often consider the likes of London and New York. He added that he wanted to use Lahore as that template because he thinks it is similar to the typical cities around the world. The author was talking in regards to his book ‘How to Get Filthy Rich in Rising Asia’.

Bapsi Sidhwa, meanwhile, lauds the Lahore city for its ‘intensely romantic’ landscape. The author has stated that Lahore is where she spent most of her time, so she has used the city as the geographical location in most of her writings.

On the Idiosyncrasies of Artists

It is an age-old fact. Artists are bound to express their surroundings in their work. So it is not surprising that Pakistani authors depict their land and its many struggles and conditions in their works. Even those who have migrated to other parts of the world express—in some way— how this change has impacted their relation with the birth land and how they feel in their existing location.

One thing that needs emphasis is that writers should have the freedom to express both positive and negative aspects of the land they belong to. Because this is important to start productive conversations. It is often such artistic individuals that push society into change.

Meanwhile, Pakistan’s literary culture has experienced a boost in recent years. Events like literary festivals in Karachi and Lahore have played an important role in entrenching this affinity. People from both Pakistan and around the world visit such events, preferring to stay in cheap rental properties attainable through local real estate listing platforms like Prop.pk (among many others). The experience of these festivities (and many of them really can be considered as such), however, is enough to make any care for monetary expenditures fast disappear – which is nothing less than a testament to their immersive, psychological, potential.

Where to Shop In Marrakech

Dubai Travel Guide: Get Set to Explore The Outdoors!

6 Vital Things to Keep in Mind When Picking Baby Names

Why Outsourcing Commercial Cleaning Services Is A Good Business Move