Home Tipes The 5 Most Important Portrait Paintings in the World 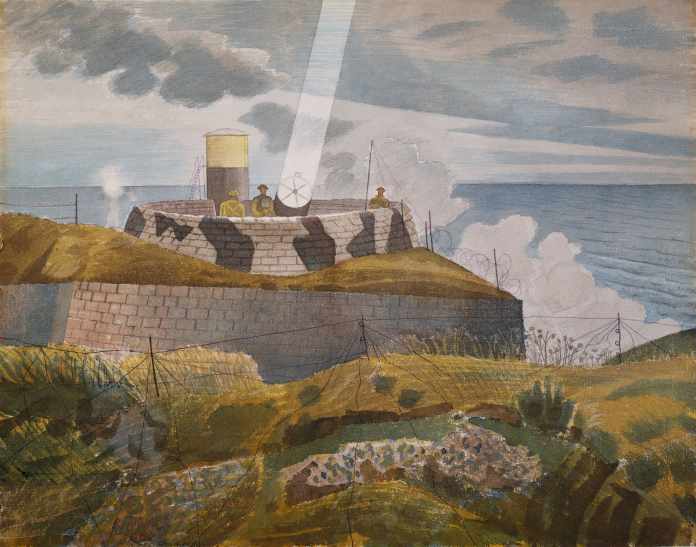 Portraiture is one of the most revered genres of art, with portrait paintings still ranking fairly high as valuable investments. In fact, some investors view fine art as one of the hottest assets around. In 2018, the Wall Street Journal gave it a 10.6 percent return – one of the highest – using Art Market Research’s Art 100 Index.

Nevertheless, the art market is notoriously unstable and strange market forces seem to push and pull auctions in ways that are hard to predict even for professional appraisers and critics. While there’s plenty of data out there about asset appreciation that can help guide an art buyer, at the end of the day, most art investors advise people to “buy what you love.” In other words, purchase and invest in art that you personally appreciate and don’t overthink its financial value.

But how did portrait paintings become so lucrative in the world of art?

The most famous portrait paintings can usually be found high on the list of notable art investments. Not only are they incredible artifacts and historical relics, the time, talent, and effort that went into their creation represents the very best of humanity.

The following is a list of the top 5 most popular portrait paintings of all time:

American Gothic is one of the most recognizable paintings in the world and has also earned a steady slot in pop culture, frequently being the subject of parody, imitation, and satire. As they say, imitation is the most sincere form of flattery. The portrait of two Midwestern archetypes in the Depression era, which was made by Grant Wood, began as a study on rural gothic architecture but soon became a trenchant critique of the traditional American life in Eldon, Iowa. The American Gothic currently resides in the Art Institute of Chicago, where it was originally submitted as an exhibition piece back in 1930.

Pablo Picasso is one of the all-time great painters in history, which is why his works consistently fetch enormous auction prices. The Dream, for instance, sold for $155 million in 2013. Another Picasso painting, Les Femmes d’Alger (Women of Algiers), sold for nearly $180 million in 2015.

Frida Kahlo was another Surrealist painter who composed self-portraits symbolizing themes of identity and death. Many consider her to be a hero for representing the art of indigenous women in a market that routinely overlooked such populations. At the time of its completion, The Two Fridas represented Frida’s stormy relationship with artist Diego Rivera. The painting features two version of Frida, who was Mexican. One version depicts her in a European style dress with a bleeding heart, while the other version shows her healthy and happier in a traditional Mexican gown. The painting is thought to be a projection of her psychological suffering as well as her physical separation from her homeland.

There aren’t many painters who are recognizable by just their first or last names. Picasso was one; Rembrandt is another. His painting The Night Watch, which depicts a military campaign in the Dutch Golden Age, is considered one of the world’s all-time greatest portaits.

Everyone has heard of the Mona Lisa by Leonardo da Vinci, who was one of the primary cultural and historical figures of the Italian Renaissance. Da Vinci’s biographers assert the painting depicts Lisa Gherardini, a merchant’s wife. The painter’s attempt to recreate the woman became an obsessive quest that he never considered finished.

Considered one of the most valuable works of art in the world, it has the highest insurance policy of any painting. After adjusting for inflation, the painting is considered to be worth about $790 million.