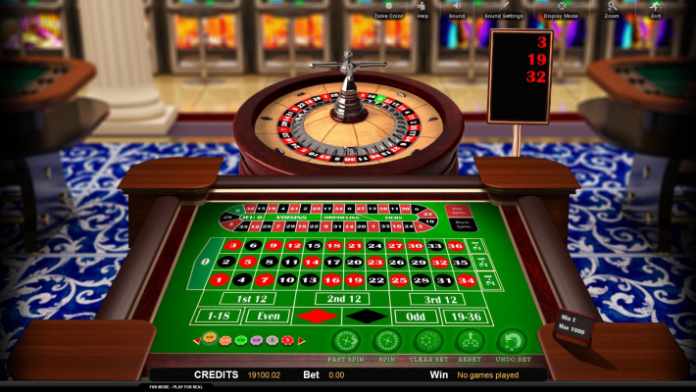 2020 has been a weird, arguably horrible year for many industries in service, entertainment, and hospitality, but the show must go on….kind of. Casinos, who are largely dependent on in-person spending for their profits, have instituted a number of safety precautions that – in many states, at least – allows them to carry on with their operations.

Most casinos that have reopened their doors require specific kinds of face coverings, temperature and bag checks, physical distancing, and plexiglass shields. They are also reopening in phases in order to scale up their operations safely.

But despite the pandemic still being in full-swing, many casinos are indeed open and the slot machines and bets are rolling in.

While casino bingo has traditionally been a game for older, retired players, many casinos are using electronic renovations to draw in younger crowds and tech-savvy gamblers. Bingo dates as far back as the 1920s, but recent years have seen newer games like Baccarat and slot poker outpace it in terms of house revenue.

Nevertheless, classic bingo is still a big draw because it’s a rare game in which players regularly beat the casino. Its matinees also regularly pack in large crowds of spenders who stay for dinner and other amenities. Most traditional casinos have continually re-invested in their bingo halls over the years.

Texas Hold Em’ is one of the most popular gambling games of the last two centuries and has grown exponentially in the last couple of decades due to the rise of both Poker Stars on TV and electronic poker on smartphones.

It’s a classic card game that starts with each player getting 2 cards face-down and then all the players building hands off 5 additional cards played face-up in the center of the table. The game tables are usually organized into no-limit betting and limit games. In terms of game theory, strategy, and mathematical calculations, virtually no other casino or poker game compares to it, which is one of the reasons so many players are obsessed with it.

In terms of money and popularity, Texas Hold Em’ has reached professional sports levels. Other card games, such as 3-card poker, have enjoyed a rise in stature in recent years, but Texas Hold Em’ is still the king of poker in most casinos.

READ  Turning Your Opponent’s Poker Strategies Against Them

Slot machine games are the biggest money-makers for casinos, earning 65 to 80 percent of their gambling-based income on them. While statistical calculations determine payouts, the reality is that slot machines favor the house.
But that doesn’t stop locals and travelers from flocking to slot machines.

The most popular games in 2020, some of which can be accessed as online games, are the following titles: Cleopatra Slot Game, Gonzo’s Quest Slot, Starburst Slot, Mega Fortune, Age of the Gods, Thunderstruck II, and Double Bubble Slot.

Craps is one of the age-old gambling classics that typically draws some of the most exciting, raucous, and memorable moments in a busy casino. This is the game people are playing when you see someone rolling two dice and the crowd beside them either erupting in cheers or groaning in unison.

While the rules and different bets can seem confusing at first, craps is a fairly simple game at its most basic. And one of the reasons it remains so popular is because a hot table can make a lot of people a lot of money in a very short period of time.

Most casinos feature several different kinds of craps tables divided by the cost of entering the game. These usually start at $5 tables and range into the hundreds.

If you love gambling but do not want to venture out of your home or into a casino, the good news is that many gambling games can be found online and played with smartphone apps. While a solo electronic game usually can not compete with the thrills of a Friday night casino, you can find pretty much every game in the world in digital form. 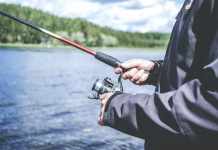 Fishing for Beginners – How to Cast a Spinning Reel 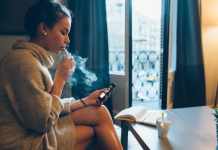 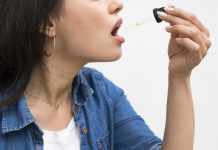 THC oil – 7 Things You Need to Know About It 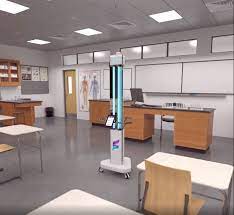