Upwards of 15 million root canals happen each year. While most of us would very much prefer to avoid having a root canal, sometimes they are a necessary part of oral health.

However, many people fear having the procedure done because of misconceptions they hold about the process. Let’s look at some common beliefs about root canals as well as the true facts about them.

Many people shy away from root canals because they fear that the procedure will be painful. While it’s true that you may experience some discomfort, modern anesthetics make the procedure as comfortable as possible.

In fact, you may already be in pain as a result of whatever is prompting the need for a root canal. This means that the root canal is actually relieving pain instead of causing it!

A trip to your local family dentistry practice might be a good idea after all!

Understandably, some people are unwilling to fork out several hundred dollars of their hard-earned money for something so unpleasant.

While prices for root canals can vary from one dentist to another, the fact remains that not having a root canal can be far more expensive. If the problem worsens, you may need to eventually have the tooth extracted and a replacement bridge built.

This could end up being far more expensive in the long run.

As is often the case, somebody once said that having a root canal can expose the patient to illness and disease in the future. Other people started repeating it and now it is a myth about root canals that simply won’t die.

READ  SEO for Dentists – Can I Do My Own SEO?

The myth is based on the findings of research that took place almost 100 years ago. Not only was the study poorly done, but also it was well before the modern technological advances and knowledge that we have about oral health today.

Supposedly, this bacteria can build up and eventually cause illness and disease in other parts of the body. Not only does this not make sense, but more modern research has thoroughly debunked the theory.

Another related myth is that infections after root canals are commonplace. They happen, yes, but the rate is not high. With newer methods and the use of better materials that transfer fewer bacteria, the rate of infections is falling constantly.

Root Canals Are the Devil!

Okay, so this one isn’t a common myth about root canals. But let’s be honest, few people enjoy the thought of having to subject themselves to this procedure.

Just remember, once it’s over any pain you’re already feeling will heal and fade away and you can get on with your life — (tooth) pain-free.

Looking for more great health and lifestyle tips? Be sure to check out more of our blog.

GET TO KNOW THE TRENDING SPECIALIZATIONS IN NURSING FIELD 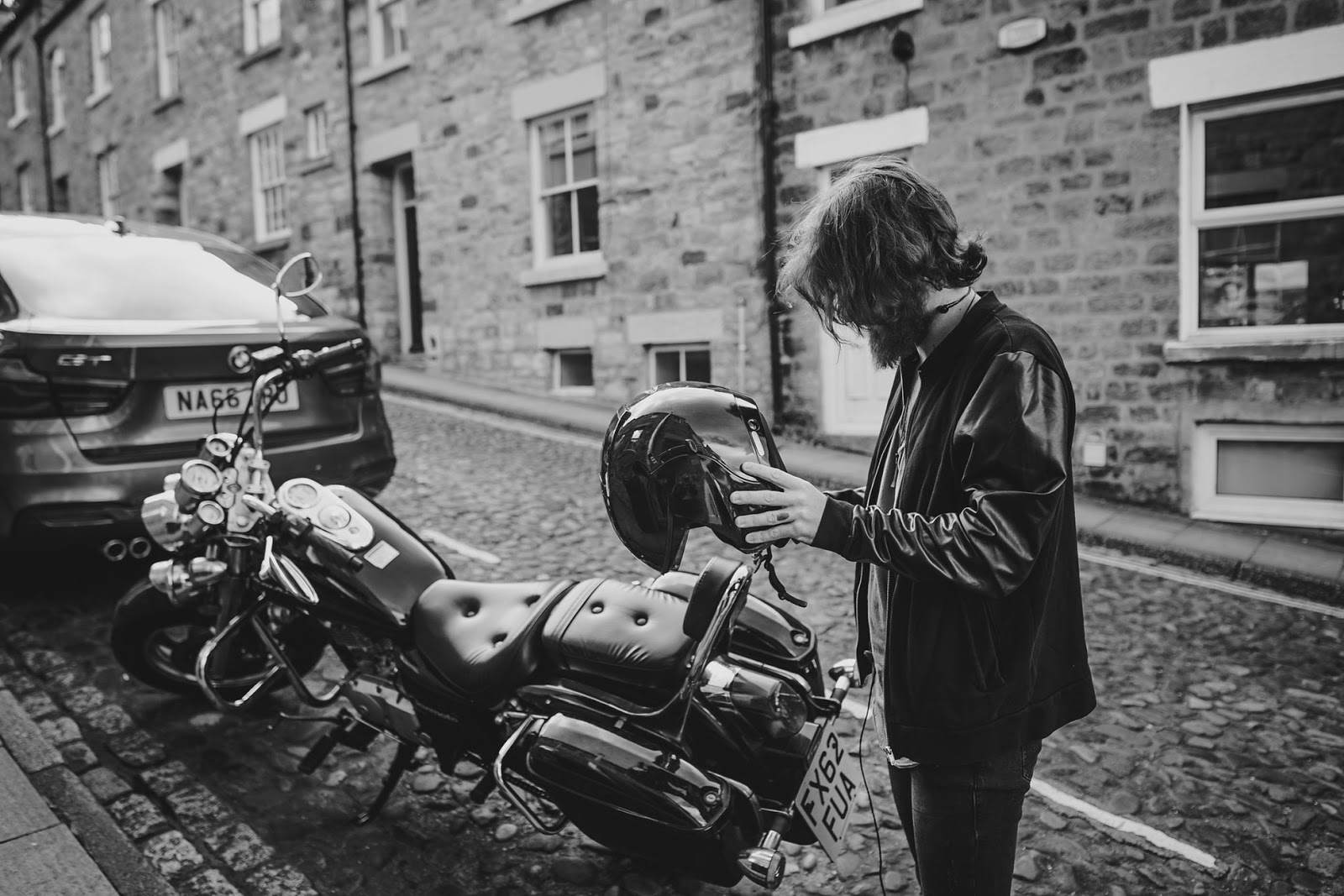 TastefulSpace.com - January 28, 2021 0
Riding a bike is not just a convenient mode of transport but also a thrilling experience. People all over the world are truly passionate...