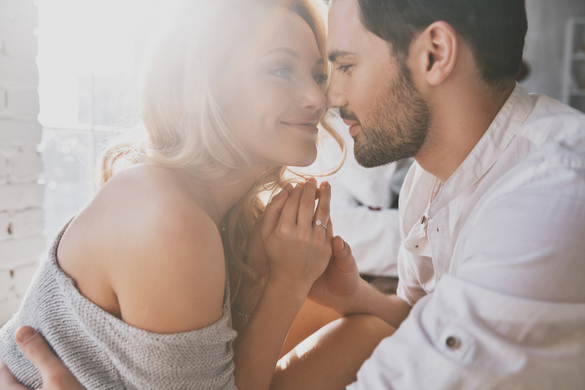 When two people committed to each other have sex, it’s more than just a physical release of pent-up sexual energy. It’s two people deciding to share themselves fully with one another both mentally and physically. The desire to pleasure, as well as be pleased yourself, is a major aspect of this act of sharing. Of course, individual skill and knowledge play a huge part in your ability to satisfy your partner. Without fully understanding someone else’s body and how to best exploit their go-zones, you’re leaving a lot on the table as far as potential sexual satisfaction is concerned.

Here are a few places you might be neglecting in your sexual travels:

This is one that cuts both ways in that it applies to both men and women. Women’s breasts are much more sensitive than men’s, though, so it’s mostly a women’s game. The nipples and breast tissue, in general, are extremely sensitive. Playing around with them is a valuable way to get your partner much more aroused. The breasts also factor in heavily when it comes to men’s visual enjoyment of sex. As a woman, you can use your breasts in many different ways to hit all of the stops your man is programmed to respond to. For those looking for a more involved use of their breasts, read this tutorial. The bottom line is that the breasts and the nipples are ludicrously underserved in our current sexual landscape.

This isn’t suggesting that you have sex with someone’s ears or put your genitals around them, but many people underestimate the effect a little bit of ear play can have in the bedroom. Our ears are very sensitive, thanks to the thin skin full of sensitive nerve endings. A little bit of playing or biting can go a long way and have your partner writhing in pleasure by adding it as accessory work during what would typically be an average session between the two of you.

See also  How to Overcome a Toxic Relationship?

As cliché as it might sound, the brain is the biggest erogenous zone in the body. What turns you and your partner on all comes from the brain at the end of the day. How you move, how you talk, as well as how you use sexual tension to your advantage is a huge portion of any worthwhile sexual encounter. If you’re able to better exploit the mental aspect of sex, each sensation will be heightened by several orders of magnitude. Take the time to properly use push and pull mechanics to create a sexual encounter that’s more like a story with ups and downs, as opposed to a meat tenderizing experience.

A significant segment of people is much too pelvic-focused when it comes to meaningful sexual encounters. A lot more can be done using these lesser-known erogenous zones that can end up ultimately bringing your sex life to unforeseen heights. You should always take extra care to talk with your partner and figure out what kind of play they enjoy. From there, it’s all up to you in how you’re going to integrate those desires into the bedroom. 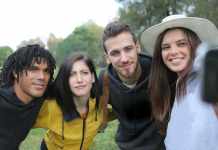 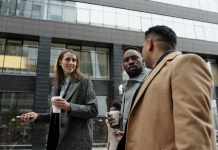 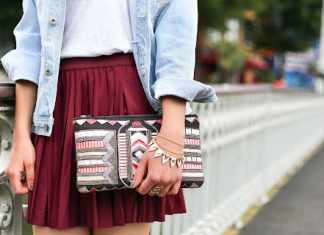 mindmingles - September 28, 2021 0
Yay for date nights! After more than a year of virtual dating, it’s time to get back out there and meet new people face-to-face...