Cakes are big business. The bigger or the more unusual the better. It’s no surprise that the US’s reality TV show Cake Boss is now airing season 8. It’s been running since 2009. The Great British Bake Off is the Brits quintessentially English nod to the booming cake industry. Cakes are no longer confined to the domain of Women’s Institute fete competitions, where rustic, but delicious creations caused a competitive stir in rural settings across the UK. No. Cakes are now firmly on the map, so to speak.

Fancy cakes used to be strictly in the wedding domain. Not so many years ago, it was perhaps only the odd retirement cake or 100th birthday cake that afforded the same level of attention. The past decade has seen an explosion of creative and fantastic cakes making the centrepiece of all sorts of celebrations. Cake making and decorating has definitely become an art form. And it just gets better and better.

Choosing what to have as a theme for your cake isn’t always easy when there are no holds barred. You can have a cake in virtually any theme your heart desires. Whether it’s a favourite hobby, a favourite place or a favourite character, there’s a cake baker and decorator out there who can put your inventive ideas into cake form. Or maybe there’s a budding artist in you? We want to inspire. So, Dakota Murphey, independent content writer working alongside bespoke cake designer, Cakes By Robin, has taken a look at the impressive array of creations based on a London theme. Take a look at these. You’ll be amazed and inspired.

READ  6 Tips to Make Your Home Shine This Spring

Is that jelly? The O2

We couldn’t think why you might want a cake version of the O2, but this feat of cake engineering shows that anything is possible. We’re curious about the wobble on those jelly towers though! This was one of the entries in the Architectural Bake Off held in Fitzroy Square London this year.

Have you ever curtseyed in front of a cake?

Np trip to London is complete without a walk down The Mall and a gander at Buckingham Palace. You might not get to see the Queen, unless of course you have a cake version standing by. We were blown away by this one. Your Royal Highness, Ma’am (don’t forget to curtsey). 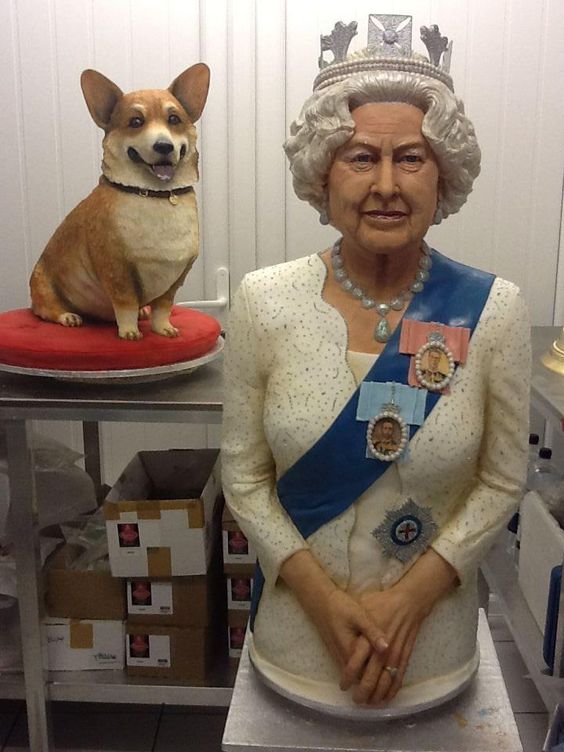 Excuse me sir, can you tell me where I might find platform nine and three-quarters?

J.K. Rowling was presented with a spectacular replica of Kings Cross Station in cake form for her 51st birthday this year. It must have taken witchraft and wizadry in the cake-making department for this one.

This seven foot extravaganza pays homage to London big time. The iconic London Underground tube map is brought to life with pudding themed stations dotted along the way. The Tower of London. The London Eye and Big Ben are but a few of the London Landmarks impressively crafted from a range of favourite cakes and fillings. We want to go to Puddington right now!

Impressive huh. Keep calm and carry on baking. Or get an expert to do it for you – we won’t tell.

Great Reasons To Extend Your Home If You’re Considering Upsizing

mindmingles - May 8, 2021 0
So that the stress of moving to a new place does not kill all the joy of living, you need to properly organize the...