Home Misc About The best NBA players of all time 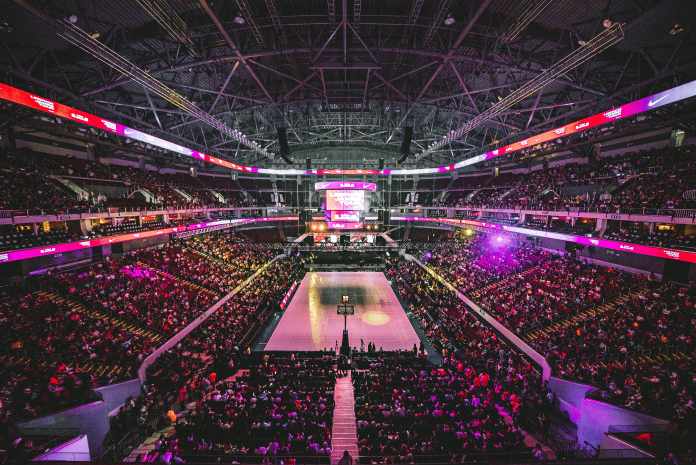 Whether you’re new to NBA, or just love re-living your team’s glory years, here are some interesting facts about the best players in NBA history for you to enjoy.

Unlike other players, Bryant only ever played for one team during his long 20-year career. It just so happens that that team was the iconic Lakers. During his time with the team, he won two Olympic gold medals, four all-star MVP (most valuable player) awards, and player of the week/month over and over. In his 20 NBA seasons, Kobe scored 33,643 points—making him the fourth-highest-ranking player in NBA history.

Unfortunately, in 2020, Bryant was one of nine fatalities in a helicopter crash in Calabasas.

Also known as Larry Legend, he dominated 13 seasons for the Boston Celtics. Although his career stretched from 1979-92, Fox Sports claimed Larry to be the best Celtics player of all time in 2016.

He is the only player to ever win all six prestigious awards (Rookie of the Year, MVP, NBA Finals MVP, All-Star MVP, Coach of the Year, and Executive of the Year) along with the Lifetime Achievement award in 2019.

O’Neal is a household name across the globe. First drafted by Orlando Magic, he played for six teams over his 19-year career, while also taking his expertise off the court and onto the TV show Inside the NBA.

Also off the court, O’Neal has followed other passions to become a music producer and DJ, rapper, and actor in several films and TV shows.

After a hugely successful career at the Lakers starting in 1979, Magic Johnson went on to even become the president of the team and its operations.

On the court, Johnson played with the Lakers for 13 years but later retired due to contracting HIV. After playing an all-star game in 1992, it wasn’t till 1996 when he returned to the court for another 32 games before retiring.

If you plan on betting on NBA, LeBron James is a safe choice.

The basketball titan has played for Cleveland Cavaliers, Miami Heat, and the Lakers. He’s often compared to the iconic Michael Jorden and is still going strong after 18 years in the sport.

Off the court, LeBron has gone onto bag himself several other jobs such as movie roles, documentaries, and book deals.

In the top spot, of course, is MJ. Now principal owner and chairman of the Charlotte Hornets, Jordan played for the NBA for 15 years. Renowned for his iconic slam dunks, Michael Jordan is the man behind one of Nike’s most popular trainers and has become the first ever NBA billionaire and the fourth-richest African American.

Like other players, Jordan’s popularity took him off the court; he made an appearance in pop culture classic Space Jam and the series The Last Dance.

These are just a few of the NBA’s most famous players, all of whom have their own incredible careers to show for it. There are plenty more players that could make the list, so let us know your favorites!

See also  The dawn of the casino

How to host a wine tasting ceremony?

What Are the Top Options in Premium Texas Wine?

Digital Currencies in The iGaming Sector

Different Types Of Ring Setting You Can Consider For Your Engagement...

Sarah Nova - September 22, 2021 0
I never realized how much I would learn about myself as an entrepreneur. There are so many ups and downs, but it's all worth...