Home Lifestyle How to Say I Love You in Japanese to Express in a... 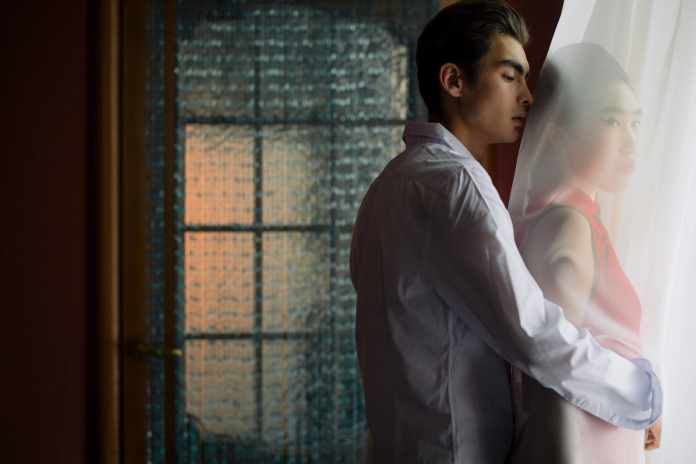 Does the culture of Japan fascinate you incredibly? Do you wish to woo your Japanese girl anytime soon? Well, if you do, then learning how to say I love you in Japanese becomes exceptionally crucial. So, if you want to know more about the Japanese language, start scrolling down! We will help you with all the possible information you require!

About the Japanese language

It is best you know that Japanese is the national language of Japan that over 130 million people speak as of now. However, there are other languages such as Ryukyuan, Ainu, Orok, and Nivkh, which very few people speak in Japan. Moreover, the writing system is a mix between Kanji and Kana.

All the forms of Japanese language:

Now that you have little idea about the Japanese language let’s move to the Japanese phrases one should know.

How to write and say “love”?

What Is the Difference Between 恋 (koi) and 愛 (ai)?

“Ai” generally refers to a person, mainly a romantic partner. At the same time, “koi” is the typical feeling of love. It is more like how love feels. However, the difference very minute.

Some other words that you should be aware of:

Also, if you want to know how they say “I love you” in Japanese anime, then they mostly use ラブラブ (pronounced as Rabu Rabu). It is a very informal way to say it. Also, the direct translation is “lovey-dovey.”

How to say I Love You in Japanese?

The literal translation is 愛してる (pronounced as aishiteru). However, Japanese people do not express affection and love that much. They hardly say this phrase, mostly during weddings and proposals.

愛してる has a very intense and powerful sentiment. That’s why they rarely use this phrase.

Moreover, in Japan, they express their love with respect, giving gifts and kind gestures. They value caring action and loyalty over anything else.

Even some couples have admitted that they do not use that phrase ever. However, young generations use it nowadays, but it is not often. Also, the Japanese media (anime and drama) overly romanticize relationships; that’s why you hear this word more often.

Also, if they are saying “I love you” they mostly use 大好きだよ(pronounced as daisukidayo) instead of 愛してる (pronounced as aishiteru). “Daisukidayo” is a lot less intense than “aishiteru,” and they are more comfortable using this phrase.

How to say “I love you so much” in Japanese?

Like “I love you,” the phrase “I love you so much” isn’t used that much either. However, the translation is あなたを本当に愛しています (pronounced as Anata o hontōni aishiteimasu).

To say “I like you” in Japanese, you can use 君の事が好きです (pronounced as kiminokotoga suki desu). Moreover, it is a lot less intense and dramatic, and most people use this.

Also, in some places, mainly in Osaka, people use 好きやねん (pronounced as suki ya nen) to confess their feelings.

How to write and say “I really like you”?

You know how to say I love you in Japanese, but you might not want to use that and use “I really like you” instead. In Japanese, it is 私は本当にあなたが好き (pronounced as Watashi wa hontōni anatagasuki)

However, the direct translation is “I really like to be with you.” use this phrase if you want to date someone. It is a safe way to ask them out.

Also, only use this if you are interested in someone romantically and not to your friends.

In western countries, people do say “I like you” to their friends. However, that is not the case in most Asian countries.

Mainly people from Osaka use this phrase. The translation is 私はあなたが好きです (pronounced as Watashi wa Anata ga suki desu). This is a goofy way to say to someone that you like them. Also, it is not super serious but conveys that you like that person.

How to write and say “Cute” and “Handsome”?

“Cute” is かわいい (pronounced as kawaii). Kawaii is a ubiquitous word, especially in social media. Even people who do not have any knowledge about the culture most probably heard about this. Moreover, kawaii is mostly used for children, women, and objects.

For men, they mainly use かっこいい (pronounced as kakkoii). This means “handsome” or “cool.” Also, they use イケメン (pronounced as ikemen). This is a combination of two words menzu means mean, and ikeru means cool.

See also  What Should You Do if You are Accused of a Violent Crime?

How to write and say “Beauty”?

If you want to use “beauty” as a noun, then use 美しさ (pronounced as utsukushii).

However, if you want to describe something as beautiful, then use 美しい (pronounced as utsukushii). The word is pretty intense and serious. Hence, it is mostly used for beautiful things such as cherry blossom or anything related to nature.

Moreover, if you want to say “you look nice,” then use 素敵な (pronounced as suteki na). The direct translation is “lovely.”

If the conversation is more casual, then say ステキー！ (pronounced as suteki-).

Also, another phrase you can use is きれいな (pronounced as Kirei na). This means “pretty” and can be used in any situation.

How to write and say “Heart”?

“Ha to” describes the heart symbol from English.

“Shinzou” means the physical heart that is inside of our chest.

Lastly, “Kokoro” refers to emotion/feelings. It connects with the soul, mind, and heart in a single word. Hence, it means all the emotions you are feeling.

Unlike English, Japanese does not has any phrase such as “my heart belongs to you,” etc. This kind of phrase is very heavy for them, and they do not use it.

Although, there are words which can be used for “heartbroken” or similar meaning such as:

How to talk to/about your partner?

You already know how to say I love you in Japanese, and now you are looking for how to address your lover. Here are few things to keep in mind while you are addressing them.

For example, if the boy’s name Haruka then the girl will call him either Haru-Kun or Haru-chan.

Moreover, these honorifics are used when you are close to someone. Also, chan is mainly used for girls, whereas Kun is used for boys. However, if in a relationship, then sometimes the girl calls her boyfriend chan.

To say “I have a boyfriend” then use 彼氏がいます (pronounced as kareshi ga imasu).

If you are talking about an ex-boyfriend, then use 元カレ (pronounced as motokare).

See also  How to Experience All of Bryce Canyon National Park

If you are talking about an ex-girlfriend, then use 元カノ (pronounced as motokano).

Unlike girls, boys do not use any kind of suffix at the end of their name. However, to show affection, they will use their girlfriend’s first name.

For example, if the girl’s name is Nezuko, then the boy will call her Nezuko or shorten it to Nezu.

Girls do not call their boyfriend by their first name generally. However, nowadays, it is heard more often.

However, if you are talking to your wife, then use either ダーリン (pronounced as da rin) or 嫁 (pronounced as yome). Da rin means darling, and yome means bride.

Both women and men can say 結婚しています (pronounced as kekkon shite imasu) when they want to say they are married.

We have talked about all the affectionate words and how to say I love you in Japanese. Now let’s talk about some common words/sentences that are useful if you are traveling to Japan.

Thank You and You Are Welcome

ありがとうございます (pronounced as Arigatou gozaimasu) this means “thank you.” Moreover, you can also use just Arigatou in an informal/casual conversation.

If someone tells you “thank you” then you can say どういたしまして (pronounced as dou itashimashite) which means you are welcome.

すみません (pronounced as sumimasen). This can be used as “thanks” as well as an “apology.” Even you can address this to an unfamiliar person.

However, sumimasen is not precisely translated to “excuse me,” but the meaning is very similar.

Can I ask you something/question?

おたずねしてもいいですか？ (pronounced as o tazune shite mo ii desu ka?). This phrase is mainly used if you want to ask for directions. Also, you can use “sumimasen.”

Moreover, if they reply with “hai ii desu yo,” it means “yes, it’s okay.” But if they said “sumimasen,” that means they are not able to help you.

Can you please draw me a map of this place?

If you do not understand the directions, then you can use this sentence. The word “Chizu” means map. Hand them a pen and paper and use this sentence. You can even say ここに描いて頂けますか (pronounced as Koko ni egaite itadakemasu ka). This one means, “can you please draw it here?”

How to Say I Love You in Chinese?

In Chinese, to say “I love you” you can use 我爱你 (pronounced as wǒ ài nǐ). They also use 520 (wǔ èr líng) to express their feelings.

You now know how to say I love you in Japanese and other essential words. It is important to listen to them so that your pronunciation can be perfect.

Moreover, Japanese is a complex language, and if you want to learn more about it, you need to study constantly for a year to know all the basics.

Also, if you have learned Japanese, let us know how long it took you to master the language in the comment section below. 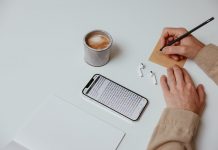 Paragraphs to Make Your Girlfriend Cry 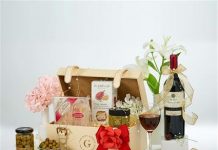 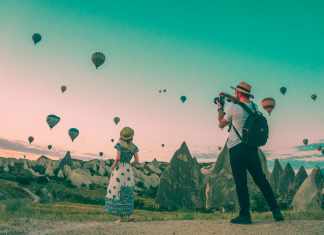 mindmingles - October 18, 2021 0
Introduction Not everyone gets bitten by the travel bug but those that do immediately appreciate the variety of cultures across the globe. Every culture has...