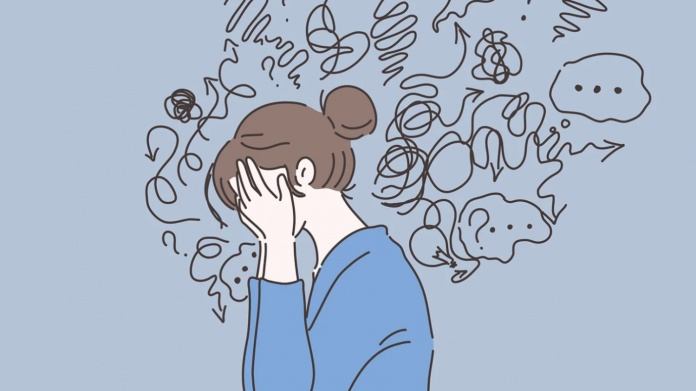 According to the Anxiety and Depression Association of America, generalized anxiety disorder affects more than 6.5 million adults annually. It often occurs in combination with the major depressive disorder; hence, the ones suffering from it fall deep into the pits of mental chaos.

Major depression disorder, also known as MDD, is a severe mood disorder that can affect various parts of life. According to the National Institute of Mental Health, approximately 17.3 million people in the US have had an episode of major depression in their adulthood.

Post-traumatic stress disorder also called PTSD is a psychological disorder that affects people who have experienced a traumatic incident, such as sexual violence, a terrorist act, or a natural disaster. Not everyone develops PTSD after witnessing a stressful event; however, a clinical survey suggests that 6.8% of the US population suffers from PTSD.

Bipolar disorder, also known as manic depression, serves as a bridge between mood and psychotic disorders. It has three different episodes, including manic, hypo-manic, and major depressive episodes. The symptoms and treatment of bipolar disorder highly depend on the episode one experiences.

READ  Does CBD Relax You? 4 Real Benefits of Using CBD Oil for Anxiety

Apart from the ones mentioned above, delusional disorder, schizophrenia, obsessive-compulsive disorder, and many others are becoming common by the day. It is sad and alarming at the same time. In a nutshell, mental health needs to be prioritized. Think about it!

Is Carbonated Water Good for You as Regular Water?

A Guide To Using Tadalafil For Erectile Dysfunction

Currency Pairs And Their Characteristics

Is v8 Juice Healthy for You? What Are the Side Effects?

mindmingles - June 12, 2021 0
To enhance the look of your room, decorating the walls is an excellent option. It doesn’t only affect the interior, but the overall look...