Home For the Home Finances Savings: Is There Any Point In Banks? 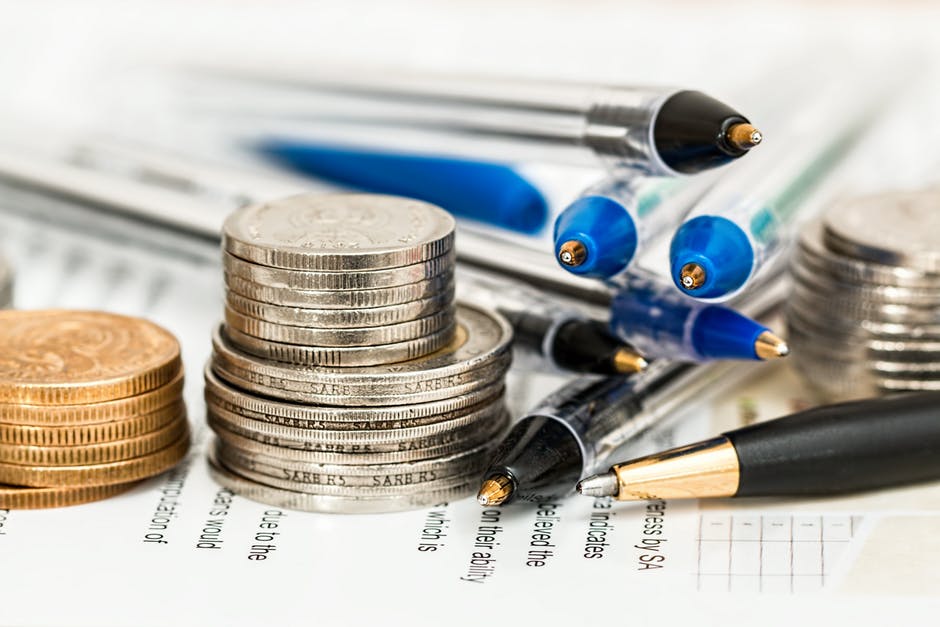 There are two things that are true about money for almost all people. Firstly we’d all like to have more of it, and secondly, we’d like to be able to save it a little easier. Saving money is hard in the modern age, where wages don’t always keep pace with the rising cost of goods. Even if we can save money, we’ve all become a little nervous about putting it in banks.

The global financial crash of 2008 sent shockwaves down the spine of businesses and people alike, and we’re still feeling the effects of those shockwaves today. The slightest downturn in the performance of an economy leads to fears that it’s all about to happen again. We no longer trust banks as much as we used to, and so we’re more inclined to keep our money where we can see it. In turn, that hurts the banks. The less money goes into (or stays inside) banks, the less inclined they are to loan and lend. The less inclined they are to loan and lender, the harder it is for the average person to get a credit card, an unsecured loan, or a mortgage.

Should we be thinking again about how we view savings, then? Or are we tight to be as cautious with our money as we have been in recent years? Amazingly, there have been reports that people are going back to the ways of their grandparents, and keeping their money under a mattress at home rather than saving it up in a bank. That’s an option when it comes to saving money – at least you know it’s not going to disappear if a bank collapses – but you’re never going to see a single penny of interest on top of your stash.

What’s really the best way of saving up for a rainy day or a better future? The bank, the bed, or the bond? Here’s a quick overview, after which we’ll try to come to a conclusion!

Keeping Money Under The Bed

Before high-interest savings accounts and investment opportunities became accessible to the average person, people simply kept their money in a safe place. In some cases that would literally be safe, and in others that would be stuffing it into a pillow, or putting it all under the mattress. It sounds a little archaic, but as the link, we gave you above proves, people are genuinely doing it in 2019.

Is it really a bad idea? Well, yes and no. The plus side is that you always know exactly how much cash you have, and where it is. You’re immune to the failure of the banking system, you’ll never have any issues withdrawing your money, and you’re not at risk of fraud. The downsides are fairly obvious, though. If someone breaks into your home, all of your hard-earned money could be stolen. As your safe or your mattress doesn’t attract interest, you won’t make anything on top of your savings. If you stash away £10,000 and sit on it for ten years, it will still only be £10,000 when you come back to it. In fact, inflation will probably mean it’s worth less than it was when you first tucked it safely away. Even if you weren’t robbed, there’s the risk of a house fire or another accident. Your money is safe to a degree, but it’s not doing as much for you as it could be.

Investing Your Money In The Stock Market

As a starting point with this option, this probably isn’t something you should do yourself. Unless you have financial qualifications, or you have past experience of dealing with stocks, shares, and investments, trying to speculate on the performance of financial products is a dangerous game to play. You could lose all of your money in a heartbeat. If you want to investigate this possibility, consult a professional. If they’re good, they could turn your five-figure sum into a six-figure sum in no time at all.

The major downside of investing your money is that you effectively lose control of it. Often, you can’t reaccess it for a period of time after the investment has been made – even if you really want to. Also, it’s a little like gambling. The performance of a stock or a share can never be guaranteed. Your adviser is effectively making bets with your money, based on their knowledge. You might be familiar with mobile slots games from using online casino websites. Imagine a mobile slots game where every spin costs you thousands of dollars. If you win, you’ll be delighted, and you’ll think it’s the greatest mobile slot game you’ve ever played. If you lose, you’ll feel like you’ve been robbed, and you’ll curse the name of whoever recommended the mobile slots site to you. There are more finesse and predictability to the stock market than there is to a slots game, but there’s still no such thing as a safe bet in either scenario.

As a mid-point between the two other options, you could just decide to start trusting your bank again and put your savings in a trusty old savings account. The interest rate might not be very exciting, but you’re at least guaranteed that in all circumstances apart from the total collapse of the bank, your money is safe. Interest rates for savers might improve in the future, so a few years from now you might start to see tangible improvements on your annual returns from accounts like these.

The downsides of using a savings account are fairly minimal. You can almost always access your money whenever you want to, and you get the guarantee that the balance of your account will always go up, and never down (unless you make a withdrawal). There isn’t much more to say about this option – it’s safe, it’s boring, but it’s practical.

Don’t keep your money under the bed. There’s just no good reason for it to be there, and it’s at risk of theft or misfortune at any time. On top of that, if you’re working hard to keep putting money away, you should at least reward yourself by having that money go a little further by making interest on top of whatever you’re paying in.

If you can find a financial adviser you feel you can trust, there’s nothing wrong with trying the investment route. If all goes well, you’ll make more money from your savings that way than by using any other method. You usually get some say in how risky the scheme you’d like to invest your money into is, and a skilled adviser should be able to keep your cash out of danger. There is always an element of risk, though, even if that risk is managed.

The safest option of the three is to open a savings account, and put your money in there. The profits won’t be much to write home about right now, but your savings are in a safe place, and making any return on them is better than making no return at all. 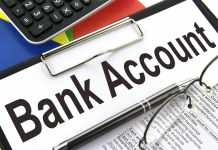 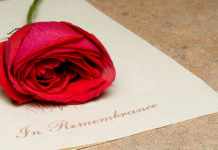 These Are the Benefits of Final Expense Insurance 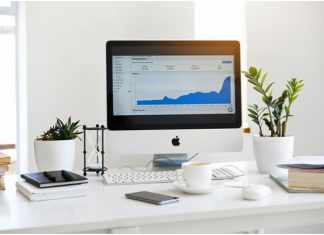