Home Lifestyle Vaping to Quit Smoking: Does It Work? 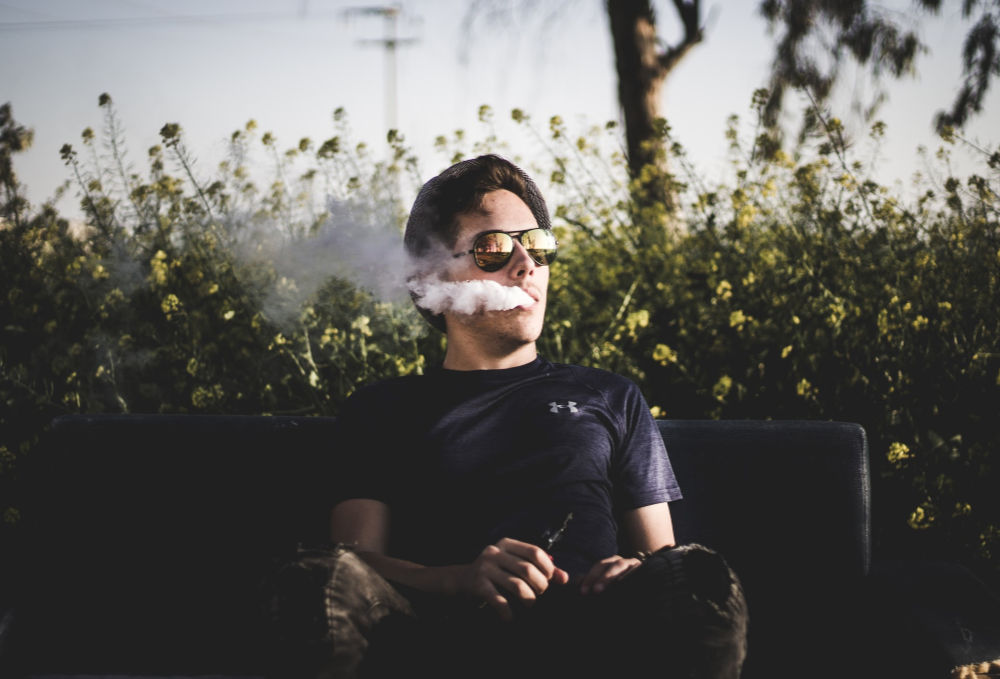 Over the years, a variety of methods for quitting smoking have come and gone. Some so-called experts have called for smokers to quit cold turkey, and nicotine gum and patch manufacturers have endlessly promoted the virtues of their products. Smokers have even turned to meditation and hypnotherapy to quit their habits, but at long last, it appears that a viable solution to cigarette addiction has finally appeared.

Can Vaping Help You Quit?

The evidence is compelling that vaping may help you quit smoking. Not only have countless smokers kicked their habits for good by vaping, but scientific research supports the idea that vaping might be more effective than traditional nicotine replacement therapy (NRT) options.

For instance, a 2019 study in the New England Journal of Medicine found that vaping is twice as effective as other NRT methods like nicotine gum and nicotine patches. Research into the potential benefits of vaping for people who are trying to quit smoking is admittedly in its infancy, but the benefits of vaping versus smoking are so profound that Public Health England has encouraged all UK smokers to switch to vaping.

Why Does Vaping Help You Quit?

The science is still unclear as to why vaping is twice as effective as other methods commonly used to quit smoking. Based on anecdotal evidence, however, it’s possible to speculate on some of the driving factors behind this trend.

While other NRT methods provide your body with the nicotine it needs to satisfy its physical dependency, they don’t provide a replacement for the habitual movements and sensations of smoking. Some psychological experts have postulated that smoking recreates the feeling of drinking breastmilk as a baby, which partially explains why this habit is so soothing and addicting.

READ  Guide to Getting Back Into Dating as a Single Parent

Vaping provides the same feeling as drawing on a cigarette, but it doesn’t cause nearly the same degree of negative effects. Therefore, vaping is a direct replacement for the habit of smoking; it even keeps the social aspects of vaping intact. You don’t have to be left out of the smoking circle at school or work just because you switched to vaping. On the contrary, you might become a trendsetter and gain more popularity as your friends make the switch as well.

Is Vaping Better than Smoking?

Vape juice generally contains far more nicotine than cigarettes, which means you’ll be able to satisfy your nicotine craving with vape juice far more efficiently than you could with a cigarette. In the long run, vaping will save you money, and it will also make maintaining our nicotine addiction take less time out of your day.

Even if vaping doesn’t completely cure you of your nicotine addiction, staying addicted to vaping is far better for you than staying addicted to smoking. Whenever you light up a cigarette, you inhale plant material, tar, and petrochemicals into your lungs. Nicotine vapor, on the other hand, contains nothing but vegetable glycerin (VG), propylene glycol (PG), and pure nicotine salts, which means it’s far better for your lungs than cigarette smoke.

Let’s not avoid the truth, however: Nicotine is never good for you no matter how you ingest it. This drug contributes to heart disease, but interestingly, it seems that vaping nicotine doesn’t cause heart disease or make it worse unless you’ve already been smoking for years. Avoid every form of nicotine if possible, but rest assured knowing that vaping nicotine appears to be far less harmful than smoking it.

READ  Shop for All your Vaping Supplies from the Comforts of your Home!

Summing It Up: Is Vaping the Solution to Smoking?

Everywhere you look, the evidence is compelling that vaping might help smokers kick the butt to the curb and pick up the lighter for the last time. While science hasn’t yet proven the power of vaping to cure cigarette addiction, thousands of people across the world have finally been able to stop inhaling carcinogenic plant matter into their lungs because they started vaping. If you’ve been trying to quit for years to no avail, there’s no reason you shouldn’t give vaping a try; this habit is far less harmful than smoking, and picking up a disposable vape pen is more affordable than a pack of smokes.

How to choose preschool in Avenue U