Home Europe How To Travel in Style From Helsinki to St. Petersburg 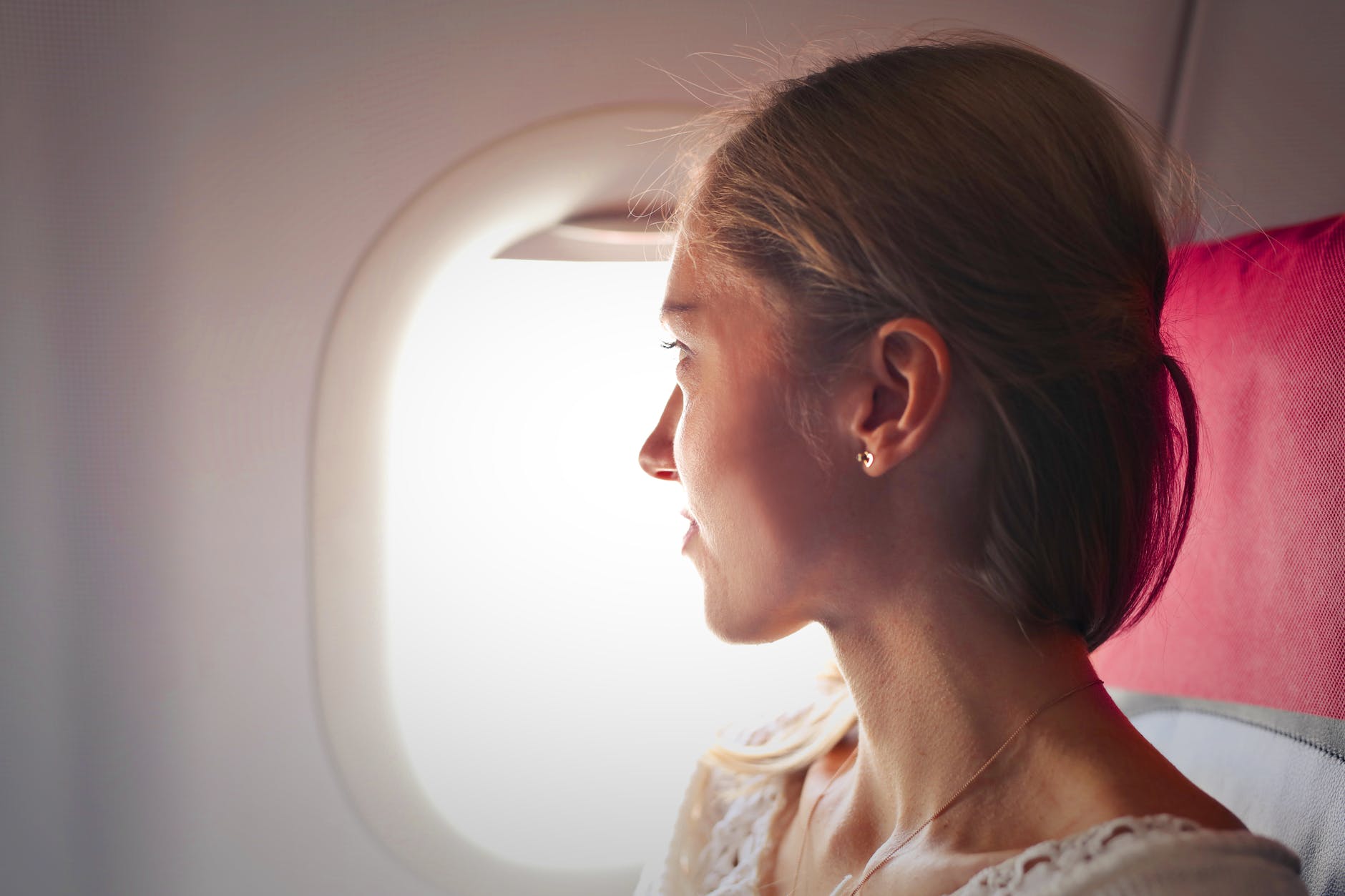 Visiting the Scandinavian countries is for many people a dream come true as it avails the opportunity to indulge in the goodness of northern Europe. A trip that gets one to Finland is definitely what many people consider to be a dream come true as the only limitation to how good an exploration can be made is one’s imagination. Typically most people who find themselves in the country always first get to Helsinki, the capital city which is a perfect place to kick-off any tour. This city had its foundations laid in the 16th century, and it does not need a lot of explanation to know it holds so much within its vastness.

Since there are lots of attractions in the Finnish city, where one decides to include as part of their must-visit spots is largely dependent on what you love. Nonetheless, the popular locations which are known to be on the bucket list of most people include the Suomenlinna Fortress, Lutheran Cathedral, Esplanadi, Ateneum, Seurasaaren Ulkomuseo, and Helsinki zoo. These are just but a drop of the lots of amazing and extraordinary beauty and attractions which are available for anyone who has a desire to make time spent in the city count.

The best part about being in Helsinki it that there is an open door to do more than have a taste of what the country offers but go the extra mile and partake of Russia’s goodness. Primarily, this is because from the capital city one can easily get access to St. Petersburg, which is the northernmost city in the world. A defining attribute of the Russian city is that despite not being the capital anymore, it remains the center of its cultural life and has an unexplainable charm.  St. Petersburg maintains grandeur and is covered in rich history which makes it worthy of its allure to thousands of visitors every month all year long.

To have a direct connection from Finland’s capital to St. Petersburg, the Allegro Train is not an option but the go-to solution, much like the KTX in Korea. Firstly, it provides the chance to have a direct experience of what a journey in the highly praised railway system in the region is like. Secondly, it is a highly convenient and cost-effective way of making a connection between the two cities with the least struggles. Finally and most importantly, is that just as the name Allegro means in musical notes which is a very quick tempo, the journey takes an average of 3.5 hours.

As a traveller, one must always have in mind that the price of the ticket is mainly dependent on the class of coach chosen, departure time, and when the ticket is bought. First-class rides cost more than second-class tickets, and you always stand at an advantage if you purchase tickets in advance rather than waiting for last-minute purchases. The best part is there are four departures every day which provides lots of flexibility to when one can travel depending on the schedules. A rule of the thumb to never forget is that for most travellers visiting Russia you must have a Visa as that is one of the first things that customs officials will check on arrival to the city.

Benefits And Drawbacks Of Invisalign

How to Make Funfetti Pancakes

What makes Dubai a luxurious destination?

Exploring Italy: From the Port of Civitavecchia to Fiumicino Airport and...

How to Replicate Habitats For Exotic Animals

What is the Best Surveillance System for the Money?

A Quinceañera Celebration: Plan the Perfect Party for Your Daughter’s Special...