Home » Places to Eat in Philadelphia 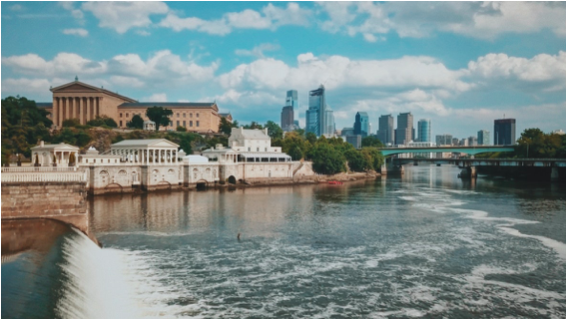 Philadelphia, Pennsylvania is the star between New York City and Washington, D.C. The largest city in Pennsylvania is most notably known for its rich history, while in the city you can see such American historical landmarks like Independence Hall and the Liberty Bell. Philadelphia is also a top choice for foodies due to their exquisite […]

END_OF_DOCUMENT_TOKEN_TO_BE_REPLACED

...a lifestyle blog devoted to fashion, beauty, travel, and all the in-betweens...