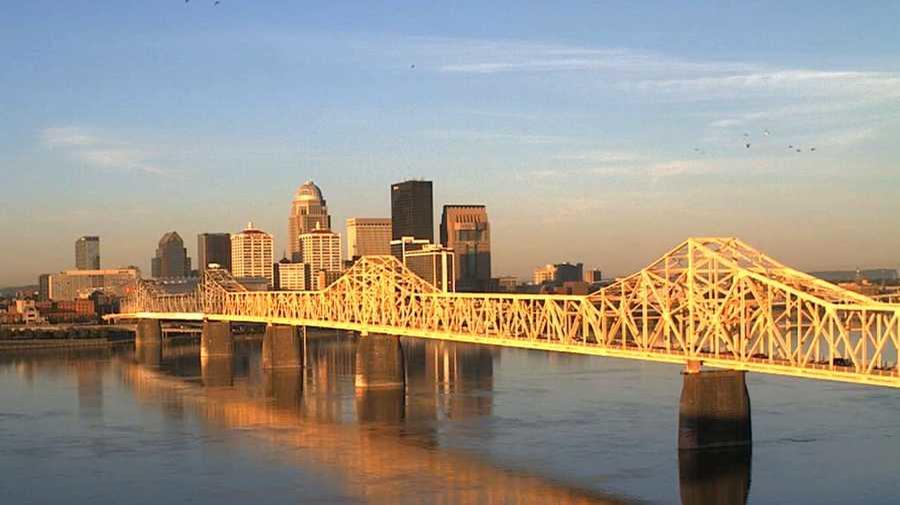 A recent study has revealed where in the country you SHOULDN’T be moving to if you are about to retire.

The team at ADC Florida has pulled together all sorts of statistics from around the country to devise their own ranking table for what makes a good, and ultimately bad, a place to retire. Examples of some of the ranking factors they used include:

From the data, it has quickly become clear which cities you should be avoided at all costs.

For example, Laredo in Texas tops the charts, with this region made up of just 9% of seniors. Not only that, but it has an incredibly young median age of 28.4, while the mean social security income for the elderly is just $14,044. To put some context around these figures, the so-called best place to retire based on the study (The Villages, in Florida) has the following going for it:

The infographic actually looks at a total of fifty of the worst cities in the country to retire in, and these are across the entire country. This differs greatly from the “best retirement areas”, which is mainly comprised of Florida.

For example, the second worst place to retire is Las Cruces in New Mexico. In this case, 14% of the population are classed as seniors, while it has an average age of 32.9.

Other cities to make the list include Farmington (also in New Mexico), El Centro (in California) and Provo-Orem (in Utah). All of these had some real headline statistics associated with them. For example, in Provo-Orem, this had an average age of 24.6 and just 7% of the population falling into the senior’s category.

With over 100 different cities featured on the infographic, it’s certainly a study that needs a lot more investigation. To view the full results, click here.

How Education will Benefit from Augmented Reality

How To Hit Your Academic Goals This Year

4 Reasons Why Online Learning Is Not For Everyone

A Simple Guide to Giving Gifts to Children

Sambit Barua - August 4, 2021 0
Do you often struggle to give gifts to your children and don't feel comfortable handling these steps? Are you confident that you're spending too...

A Simple Guide to Giving Gifts to Children