Home Travel 5 IMPORTANT STEPS TO TAKE IN THE IMMEDIATE AFTERMATH OF A ROAD...

Urban spaces and cities are notorious for their relatively large number of traffic offenders and this problem has only magnified with the rise in the number of vehicles on the road, and the overall increase in population in general. Though governments all across the globe have been working towards stricter implementation of traffic rules and regulations, the probability of an individual being involved in- or being witness to- at least one road accident in their lifetime is rather high. In this light, it becomes important for one to be aware of the basics when faced with such a situation.

Firstly, remember that though the most common type of accident is considered to be a car accident or collision, anyone from motorcyclists to pedestrians may be caught in the cross fires of a road accident. Regardless of whether you believe yourself to be the perpetrator, or have unfortunately come to be on the receiving end of an unforeseen accident, the most difficult yet imperative thing to do is to remain calm and grounded.

Your body suffers a severe shock during the occurrence of such an incident, and it is natural for you to jump into ‘fight or flight mode’, however, acting on your impulse to play the blame game will only aggravate the situation further and may even lead to violence amongst the parties involved. Moreover, anything that is said in a fit of passionate rage can turn out to have legal liability in the longer run and backfire. Hence, it is in the best interest of all the parties involved in the accident to keep a grip on themselves and evaluate the scene of the accident in a calm frame of mind.

At this point, the first action that one must take is to check for anyone with serious injuries and assure that they are out of harm’s way by calling for an ambulance and contacting their relatives or friends.

Also, in order to ensure the eventual redressal of any insurance claims, and for further investigative purposes, you should responsibly document the scene of the accident. Make a note of the number plates on all the vehicles involved, as well as of the names and contact details of all the people affected, and of any other by standers and witnesses. Ideally, one should take some pictures of the accident site and damage caused- to all the parties- as soon as possible, since these can serve as evidence.

Though this practice is more or less well established, one should understand why it is vital and beneficial for all the parties involved to seek the help of a lawyer who specializes in accident claims and road accidents. Without getting into the specificities of legal jargon, note that numerous factors make the legalities pertaining to such situations a highly ‘grey area’. And hence, it is important to contact a qualified attorney who can guide you with due diligence, and can also clarify any uncertainties regarding further actions. Ideally, you should consult with an attorney even prior to contacting your insurance company for damage claims.

This is an absolutely non-negotiable step that one must keep in mind. Even if the situation at hand seems to be cordial, it is always a good idea to have an official report filed with the local police, on the spot. This is particularly imperative in cases of major accidents, or those involving severe injuries or death to one or more parties. Thereafter, it is strongly advised that one gets a copy of this report for personal reference in case the need arises in the near-future, which is often the case when seeking claim benefits from most insurance companies. Moreover, it is recommended that you note the badge number, name and contact details of the officer on-charge at the scene.

Once each of the aforementioned steps have been followed, or at least initiated in part, you must get in touch with the relevant insurance providers. These would include the providers of car insurance, and in the case of any injury or loss of life, the providers of medical insurance and life insurance. It is important that they are contacted as soon as possible. Also, as has been mentioned above, one should ensure that any consequential medical records and expenses are kept systematically. 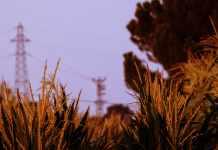 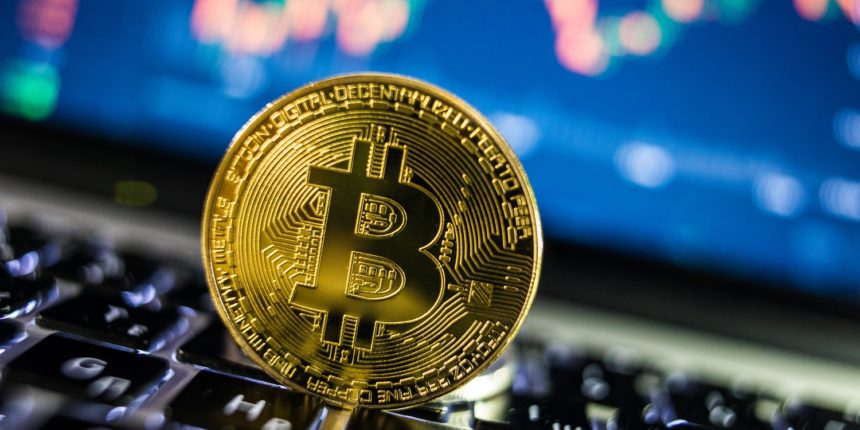