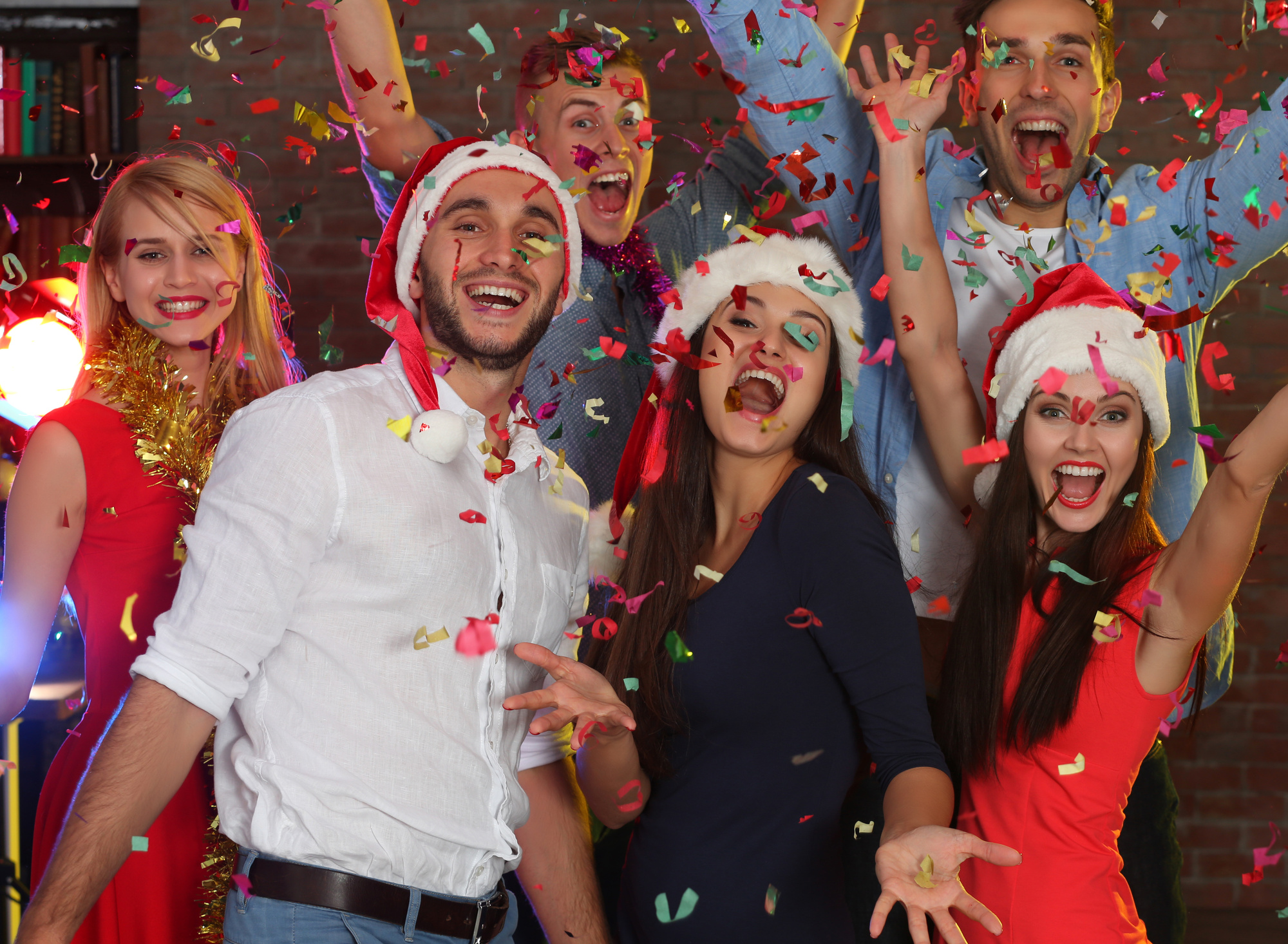 That’s why you’ve come here. You’re apprehensive about your office party and are looking for tips to help you survive it.

Fortunately, you’ve come to the right place. Without further ado, here are 10 tips to help you make it through.

1. Make an Appearance (At the Very Least)

First and foremost, you need to show up. Failing to show could offend not only your boss but your co-workers as well; It might even have negative repercussions on your career. So, unless you have a legitimate excuse (ie. you just had surgery done), you need to stop in.

Now, this isn’t to say that you have to stay for the duration of the party. It just means that you need to make an appearance. A 30-minute drop-in would suffice.

2. Know What to Wear

Different work parties will entail different types of attire. While your friend’s work party might entail semi-formal attire, yours might entail casual attire. To avoid any embarrassment, you need to ask about attire prior to showing up.

See also  Choosing the Right Gift for Her: A Step by Step Guide

Need help getting dressed? This guide might be of some use to you.

3. Show Up a Little Late

If you want to avoid awkwardness, you’re advised to show up to the party a little late. As with all parties, the beginnings of office parties are sparsely-attended, quiet, and off-kilter. In essence, if you show up early, you won’t have a good time.

By showing up when the party’s in full swing, however, you’ll be greeted with brighter energy. The conversation will be flowing and you’ll have an easier time conversing with your co-workers.

If others start heading out of the party, you should take it as a sign that it’s time for you to leave as well. Plan to leave an hour to 30 minutes before the party is scheduled to end.

Once you get to the party, you’ll likely start speaking with the co-workers that you know best. There’s nothing wrong with doing this. However, it’s not a bad idea to branch out and talk to other individuals as well.

Speaking to other individuals could not only spark new friendships, but it could also help you move up in the company. You never know what types of connections you might make.

And don’t be afraid of your superiors. Though they might be all business during work hours, they could be entirely different when off the clock.

6. Stay Away from Controversial Subjects

These subjects include but aren’t limited to politics, religion, sex, and personal financial matters. Workplace gossip should be off the table as well, as it can only lead to problems.

7. Take It Easy on the Booze

A good many office parties contain alcohol. While there’s nothing wrong with indulging in this alcohol, you should do so in moderation. The last thing you want to be known as is the office drunk.

Set a limit for yourself before the party begins and stick to it. Don’t give in to peer pressure. You’re better off at home than wasted in front of your boss.

8. Eat Something Before Showing Up

Though there will almost undoubtedly be food to eat at your office party, you should still eat something before showing up. Doing so serves two purposes: 1. It keeps you full in the event that there isn’t any food present, and 2. It gives you the energy needed to stave off premature alcohol inebriation.

Now, this doesn’t mean that you need to eat a 4-course meal directly before the party. For most individuals, a light snack will suffice.

9. Keep the Romance at Home

You’ve probably heard a few stories about co-workers getting — ahem — romantic at their office parties. You don’t want to be one of these people. Not only could it result in major embarrassment but it could also hurt your career.

It doesn’t even matter if you’re dating one of your co-workers. You must do away with all romantic and sexual overtures.

You’re ready to leave, and you’re thinking about darting out without a word. Don’t do this! Before you leave, it’s important that you say your goodbyes.

Not only should you say “bye” to the co-workers that you’ve been conversing with, but you should also say it to your boss. You might also want to make a note that you had a great time and that you’re thankful for the party.

This is common courtesy. Failure to adhere to it could be seen as a sign of disrespect.

Make the Most of Your Holiday Party

In the end, your office’s holiday party is what you make of it. If you tell yourself it’s going to be a drag, it will, indeed, be a drag. However, if you go in with a good attitude and utilize the tips reviewed above, you’re bound to have a great time.

Looking for advice on other such situations? Tasteful Space has you covered. Take a look at some of our other articles now!

Toughest Watch Brands in the World

Which Women’s Pajamas Sets to Consider in 2022

Not Only Gallery Walls: Cool Ways to Display Canvas Prints (+ a Discount Code)

What is a Permeable Driveway and What are its Benefits?

How long does baking soda and vinegar take to unclog a...

Sarah Nova - May 26, 2022 0
It goes without saying that having a lush, healthy lawn is the envy of the neighborhood. A well-kept yard not only improves the appearance...