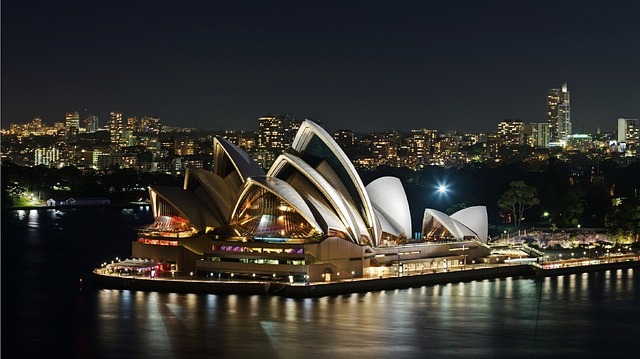 With approximately one in five Australians living in Sydney, the nation's largest city has something for everyone.

With many cool areas and hot spots going from strength to strength, offering a vibrant party scene and cool hangouts, the hipster hangouts of Sydney are a must-see for the modern man and woman.

Sydney has plenty of hipster neighbourhoods, where the trendsetters have set up and brought along their exciting perspectives. Sydney accommodation caters for all needs, whether you’re looking for a cool hotel to relax in at night or a basic drop your bag and go style location.

Uber-cool Surry Hills is arguably the prime example of hipster living in the city.

A stone's throw from the Allianz Stadium, Surry Hills is known for its cafe scene and culture, but don't let that make you underestimate the bars, galleries and boutiques on offer.

Marrickville is fast emerging as an artists' playground. The annual Marrick Festival is a cultural melting pot, fusing food, entertainment and music with an international vibe. It is also the main site for the Sydney Fringe Festival.

Potts Point is known for its thriving nightlife. Its bars and clubs are among some of the city's best hangouts, while the day scene is all about shopping for the latest trends and chilling in the cafe.

If it's that bohemian feel you want then head for Newtown. The neighbourhood is a packed, vibrant area known for its cool bookshops and eateries.

READ  Exploring the Jungle: What to Expect on an Amazon River Cruise (with Tips for a Great Trip!)

Sydney is not short of partying hot spots with enough bars, clubs and venues to ensure you never want the fun to stop.

If it's bars you’re looking for, then Freshwater's Stowaway has that chic feel while The Baxter Inn is one of Clarence Street's many top venues. Arguably the best whisky spot in town, the selection feels endless while the cocktails don't disappoint.

Surry Hill's Button Bar is the place to enjoy good old rock n roll and cocktails if you like your bars to have a pirate theme and Paddington's Unicorn pub is exactly the venue for a modern hipster to be seen in.

If it's live music you want then look no further than Oxford Art Factory in Darlinghurst, where the intimate feel makes seeing those international DJs and acts even fresher.

Darling Harbour's Home is a dancer's paradise, the superclub banging out the best tunes in its many rooms while party kids like The Junction at Bondi Junction.

The Imperial Hotel in Erskineville is as fun-loving as it is popular with the LGBTQ+ crowd while, back in Darlinghurst, Arq is a gay and lesbian must.

If you want to party hard then you need to add fuel to the tank. And no self-discerning hipster would say no to street food.

The Bondi Farmers markets combine some of the best meals on the go with some of the finest ingredients for you to take home ad work on your own creation.

And it's only a brisk walk from the beach so you can chill out and watch the waves as you eat.

Marrickville's Addison Road Street Food Markets is quite literally a melting pot of tastes from across the globe, from South America to Africa.

Haymarket's Chinatown Night Market allows you to sample the finest far east tastes while you shop.

If you want to sit down and savour your meal then there is no shortage of jaw-dropping restaurants in Sydney.

The Apollo in Potts Point is a beautiful, carefree Greek eaterie while Chin Chin will captivate you with its sublime interior, and that's before you even try the food.

6 Tips for a Dog-Friendly Road Trip 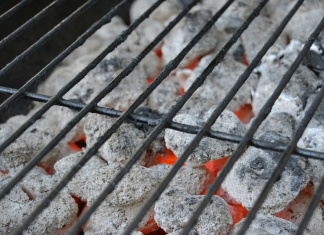 mindmingles - May 28, 2020 0
With summer fast approaching, visions of having a beautiful backyard barbecue are on everyone’s mind. While a gas grill is a practical option for many,...