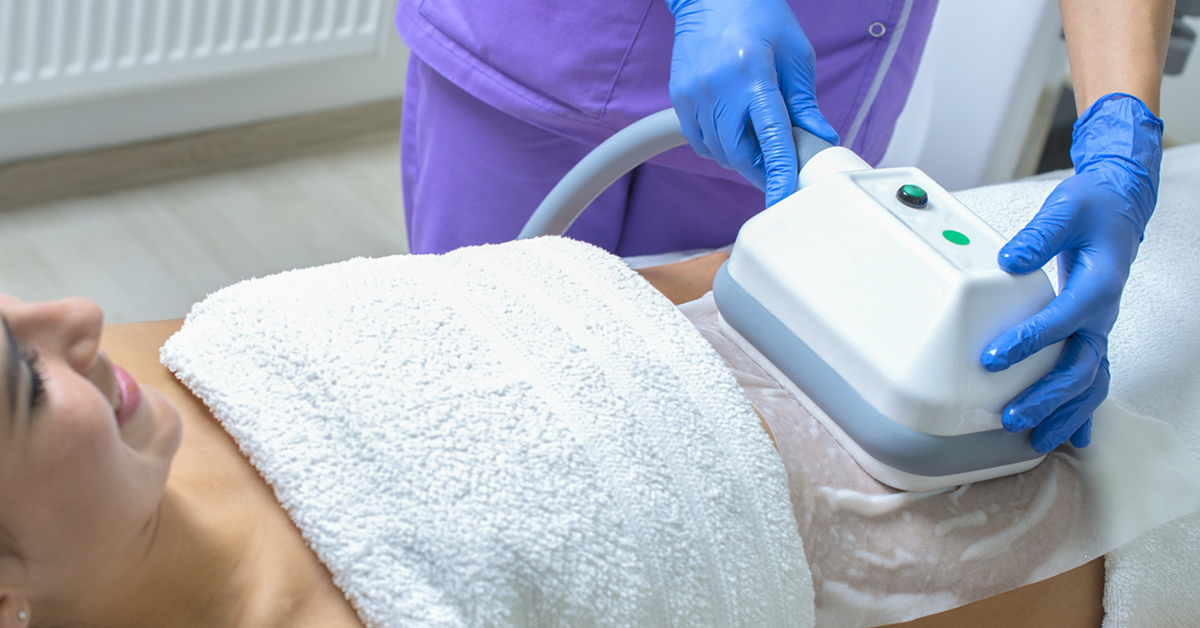 Are you worried about the extra fat that is making you look oversized? Then you are in the right place. In this blog post, we are going to look at one of the safest ways to get rid of fat without undergoing any surgery or adopting a strict diet. Most of the people who wish to lose weight are busy in their day to day hectic schedules that either they do not get time to attend the gym or follow the balanced diet diligently.

Henceforth, if you want to lose without undergoing any surgical treatment, or without following any strict diet chart, or rigorous workouts – the coolsculpting process is the best choice.

In the recent past, the procedure of coolsculpting has become immensely popular across the globe. If you are looking for experienced providers of coolsculpting Palm Beach, then look for the same in the search engines and a long list will appear on your browser.

Coolsculpting is a non-invasive body contouring process in which two panels are placed on the targeted areas. The panel used in this process lowers the temperature of that area to a point where cells cannot survive. Fat cells hate cold temperature and they find it difficult to survive in such conditions.

For the initial few minutes, you might feel severely cold. But, once the body will get accustomed to the temperature, and you will react normally. Also, it will not cause harm to your skin. After reaching the point where fat cells can’t survive the temperature, they start to crystallize and die.

After that, their contents will be flushed out. You should know that your body doesn’t create new fat cells after your teenage years, so once the fat cells will die, the result will be permanent. The procedure of coolsculpting was developed by renowned scientists of Harvard University and the Massachusetts General Hospital.

Some important facts about coolsculpting

· Coolsculpting – a very new technique, had been approved by the United States Food and Drug Administration (FDA) in 2012. So you can be sure about its safety.

· The process of coolsculpting has yielded up to 21% fat loss in the treated area so that you can witness a noticeable difference even after your first treatment.

· Coolsculpting is a registered trademark of Zeltiq Aesthetics.

· You might start noticing the results of this treatment just within 3-4 weeks, but to see the full results, you will have to wait for at least 4 to 6 months.

What are the advantages of coolsculpting?

The coolsculpting process comes with a unique advantage of zero downtime, which means you will not have to take bed rest for a longer span. Unlike surgical procedure like liposuction, which involves extensive downtime, coolsculpting involves minimal discomfort, and you can join office just after undergoing the treatment in the morning.

READ  Drinking at Home: Why You Shouldn't Do It

If you live in West Palm Beach, Jupiter, Palm Springs, or any surrounding areas of South Florida, look for a reliable and experienced provider of coolsculpting Palm Beach. They help you reduce body fat with limited to no downtime and with minimal efforts.

6 Tips for Saving a Troubled Relationship

What Do Women Wear When Practicing Yoga?

Things to Get on Christmas: Best Gifts for the Festive Season

Sambit Barua - November 23, 2020 0
Whether you are a budding chef or a home cook enthusiast, you likely know the importance of your kitchen knife collection.You don’t have to...