Home Travel Europe How does ETIAS affect the UK Citizens 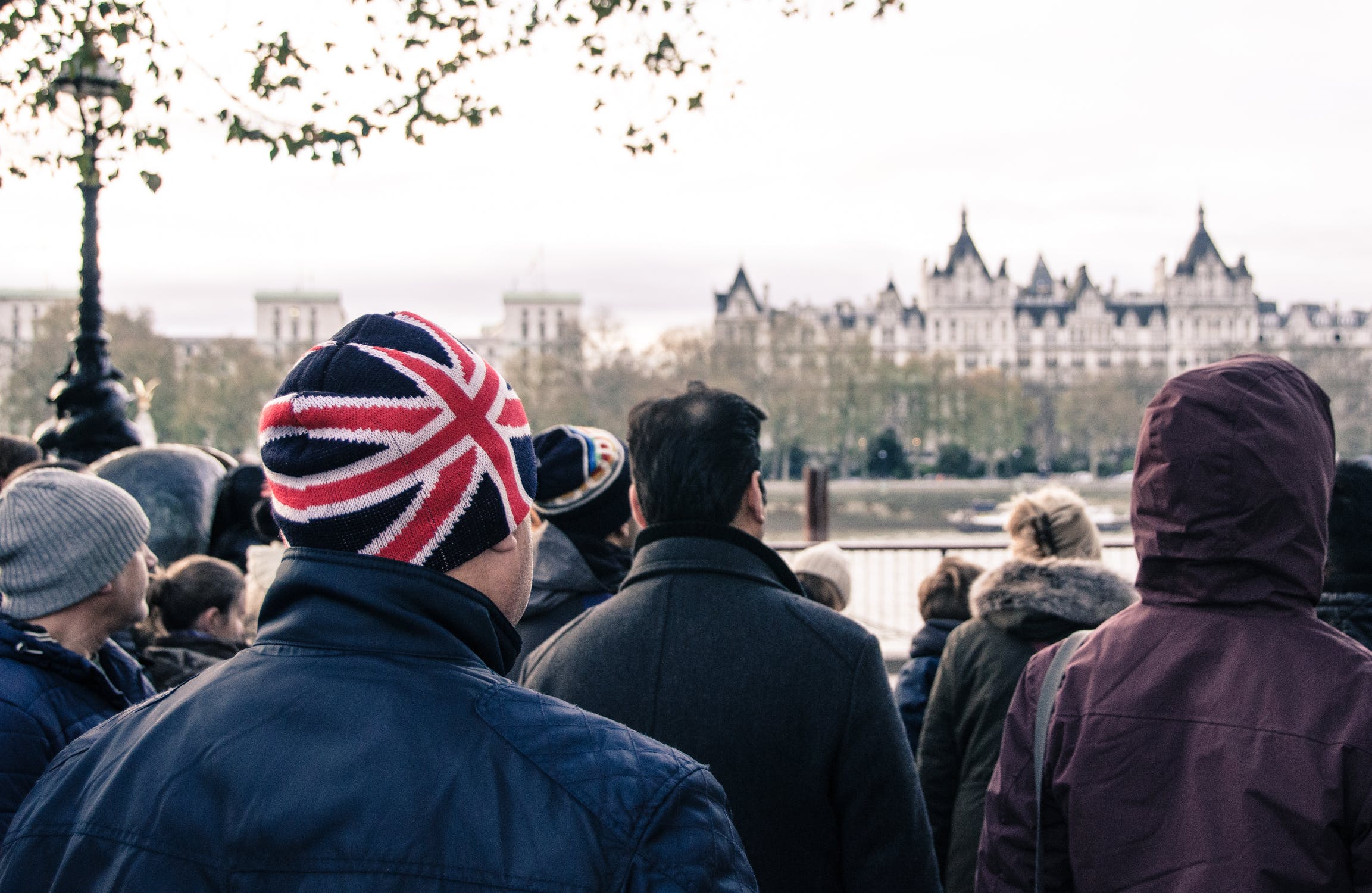 ETIAS stands for European Travel Information and Authorisation System. It is the new travel authorization system brought ahead by the EU to prevent the unwanted elements from entering the countries that fall under the Union. This has been a step taken given the increasing migrant population, terrorist activities and other issues related to the foreign nationals visiting the countries in Europe.

While British travelers are allowed to enter the countries in the European Union visa free, but they will need to apply for ETIAS. The new regime will come into force from 2021, and British nationals will then need to apply for the ETIAS. The concept behind ETIAS is similar to ESTA being followed by USA and eTA in Canada.

How does it work?

Well, when a citizen applies for ETIAS, they will need to respond to a questionnaire. The questions will be based on the biometric details of the applicant that includes their social security details, address and a host of other essential information.

When you apply for ETIAS, your credentials will be checked across multiple databases including Interpol and Europol. Anyone who is likely to pose a security threat to the country that they are visiting will be denied the entry.

If you are a British nationa planning to enter the EU, there is no need to obtain the Europe Visa. However, once Brexit comes into existence, you will no longer be able to able to enter the EU with your British passport. While the deadline as of now is March 29, 2019, which is likely to be extended. If it does, a British national can travel to Europe without an EU visa until 2021 when ETIAS comes into the force.

Once it does, British nationals will need to apply for ETIAS to enter any country in the European Union and pay the requisite fees just the way 60 other countries will have to.

It should be noted that Brexit and ETIAS are independent of one another. ETAS has been implemented with a view to improving the security status of the European soil and has nothing with the UK leaving the European Union.

What happens after ETIAS?

After the ETIAS regime comes into force, the British nationals who want to visit the EU will need to apply for ETIAS which will be valid for the period of days. The visiting national should not take part in any activity like study or work on the ETIAS implementation.

You can take up the business activity or travel on the ETIAS visa only for 90 days period after entering the EU. The ETIAS entry once allotted will be valid for a period of three years after which it needs to be renewed.

ETIAS will be the necessary document for entry into the European soil and the citizens with no ETIAS visa will not be allowed to board transport into the EU.

Well, ETIAS is coming into force from January 1, 2021. But it is not yet confirmed as to what will happen to the UK nationals who want to visit the countries in the EU between March 29, 2019, and January 1, 2021. If the EU decides to offer the same concession as done for the rest of the third world countries which are visa exempt, they will be able to continue visiting Europe till ETIAS becomes operational in 2021.

If you are still confused about ETIAS and what it needs in terms of documentation, it may be a good idea to visit an agency dealing with the procedure for assistance.

READ  Do You Need Travel Insurance?

What is the Best Way to Visit Paris?

8 London Date Ideas for Your Next Night Out

Currency Pairs And Their Characteristics

Is v8 Juice Healthy for You? What Are the Side Effects?

mindmingles - June 12, 2021 0
To enhance the look of your room, decorating the walls is an excellent option. It doesn’t only affect the interior, but the overall look...