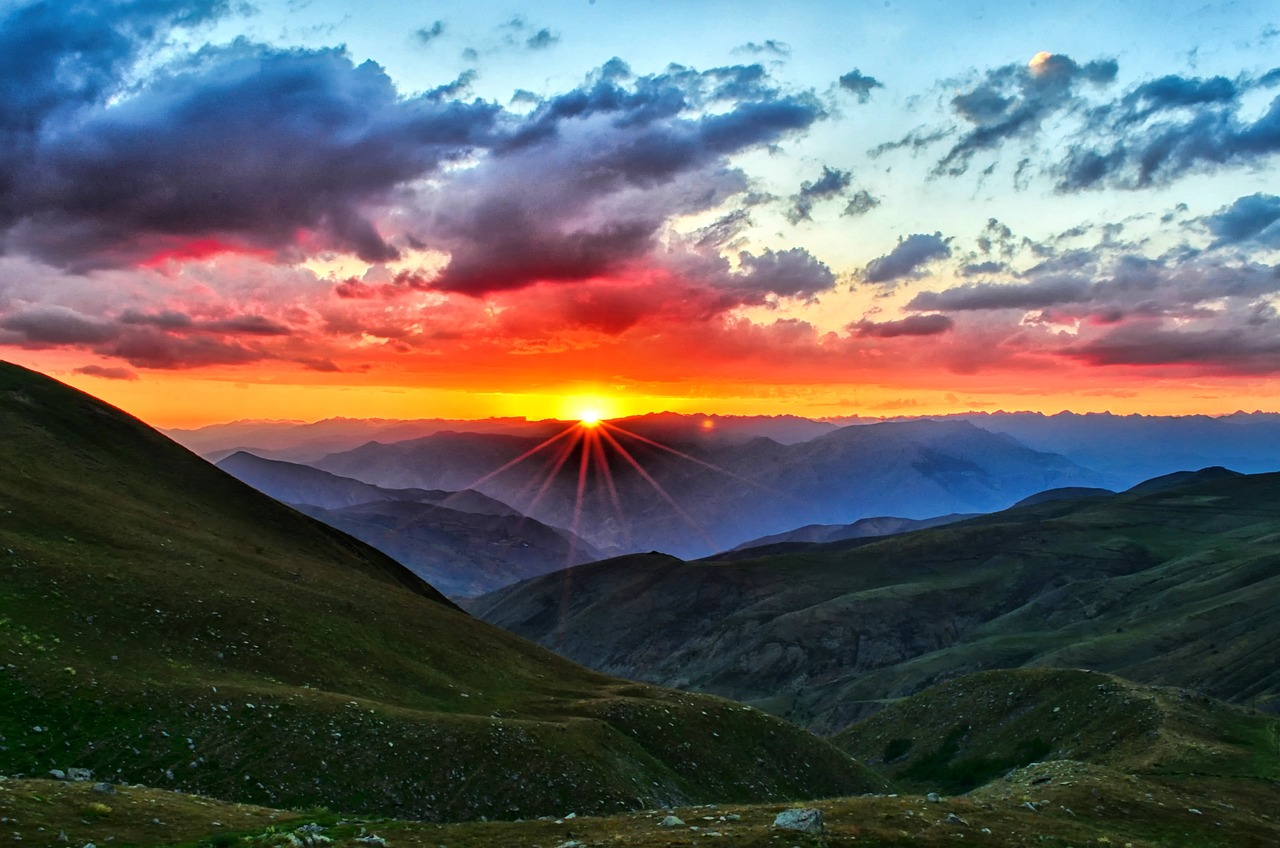 In a similar vein to the recent article about 3 Dangerous Countries to Visit and Why You Should Visit Them, this article takes a deeper look into the hidden gem that is Turkey.

Turkey has seen a rapid decline in tourism due to the perceived threat of terrorism and a somewhat unstable political situation, however the majority of the country is an incredibly safe, calm and peaceful land of respect and culture.  Indeed, the Turkish people are some of the most sincere and hospitable people around.

Istanbul is the clear capital of tourism within the region and is famous for being one of the most interesting and culturally rich places for a city break in the world.  Then, there are the mystical lands of deep gorges, canyons, and natural “fairy chimneys” in the Cappadocia region… along with ancient seaside coves such as Olympos, hidden away just a couple of hours from the bustling tourist resort of Antalya.

The greatest thing about Turkey, at the moment, is that due to the lull in tourism, you’ll get to experience a much more authentic experience whilst reaping huge cost savings, particularly in terms of hotels, as Turkey’s tourism infrastructure has always catered for mass package holidays; meaning there’s a huge supply of hotels now with depleted demand resulting in several 4* hotels costing as little as $10 per night… in the hope you will then spend money on food and beverage.

In terms of danger, Turkey has unfortunately received a lot of bad press in recent years, with terrorist attacks, political instability and social unrest bombarding the headlines.

See also  Finally Friday! Who is excited for this weekend?!

Whilst this shouldn’t be ignored and it’s a good idea to be mindful of Health Insurance Innovations in order to ensure you have good international cover, the truth is that whilst there are pockets of political unrest (mostly in the capital which doesn’t have much value for tourists anyway), Turkey is a place where people get along with each other very well and there is a sense of genuine hospitality that instantly makes you feel welcomed into the local culture.

Whilst there are the occasional demonstrations, which should be avoided, on the whole places such as Istanbul are incredibly safe due to the increased police presence and security measures that are now in place.

Istanbul is unlike any other city in the world due to being separated by the Bosphorus Strait which divides Istanbul into two sides, on two different contents, the European Side and the Asian Side.

Indeed, it’s as if they are two completely different cities – the European side offers a more modern side of the city, with well known brands occupying prime real estate on the busy high street whilst independent hipster bars and coffee shops can be found near the river.  Indeed, the European side has a feel of San Francisco about it, with all its unique and creative independent stores, cafes, restaurants and watering holes.

The Asian side on the other hand, feels more local, a little more rough and ready – perhaps a little more authentic, yet this is the site of a huge number of tourist sites and with such a high security presence… you’ll likely be somewhere between intrigued and reassured.

In summary, Turkey is a great place to go with an incredibly amount to experience – the media has painted an unhelpful picture for tourism but this slump is a great time to visit as you can find some great deals due to the supply and demand dynamic.

How Hip-hop and pop artists can choose their names

The Beauty of Benalmadena

Transportation to Keystone from Denver

Should I Propose Before Or After Dinner | Engagement Rings 101

Shusree Mukherjee - June 30, 2022 0
Is Zendaya pregnant became one of the top searches online because rumors suggest the actress is expecting. From Tweets to Instagram hashtags, there were...