Home DIY DIY: 5 Tasks You Should Leave To The Pros

One of the transformations of becoming a homeowner is taking responsibility. When there is a problem, no one else will step in and help. So, it isn’t uncommon for homeowners to get into DIY. Not only is it practical, but it’s cheap and easy too. In fact, some of you will turn into the ultimate DIY professional in the not too distant future.

Still, even the dab hands have to admit defeat. Sadly, there are projects which are too advanced and require expert help. As a stubborn advocate of the do-it-yourself technique, no task seems too much to handle.

However, if you come across any of the following, pick up the phone and call for help. These are the five DIY projects to leave to the pros. 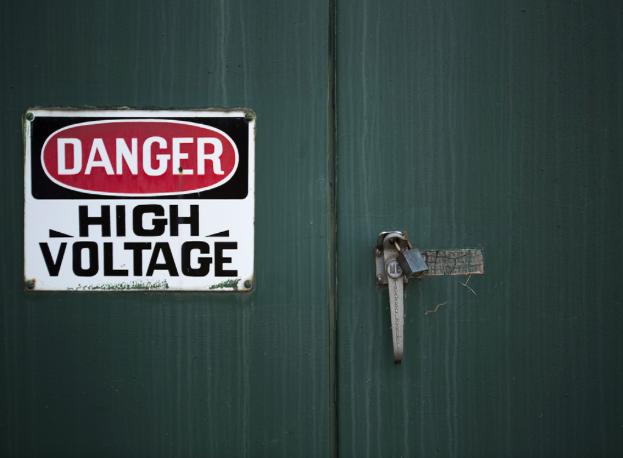 It’s worth noting that there are electrical issues which a DIY-er can comfortably handle. A fuse which blows is not difficult to replace, and the same goes for a light bulb. As long as the power is off, everything should be fine. Bigger problems such as rewiring and power extensions are a different matter. Because of the likelihood of a shock or a fire, these jobs need someone with the correct knowledge. Even turning the electric off isn’t enough to stop electricity. The problem comes when DIY-ers believe they are capable beyond their means. Changing a bulb isn’t a sign that you’re a qualified electrician. So, anything which resembles a “big job” as they say in the trade should be left alone.

Again, unclogging a toilet or draining a radiator doesn’t make you a plumber. They are handy skills but aren’t transferable. And, the damage one tiny mistake can cause may be catastrophic. A leak isn’t a fire or an electric shock, but it is pretty dangerous all the same. Thankfully, there is a fundamental rule of thumb to help you decide what is DIY worthy. Can you see the problem? If you can, it means there is a good chance you can do it alone. A leaky faucet is a simple fix because it’s out in the open and accessible. Moving pipes is a far harder proposition because you can’t see them and may have to dig into the foundations. 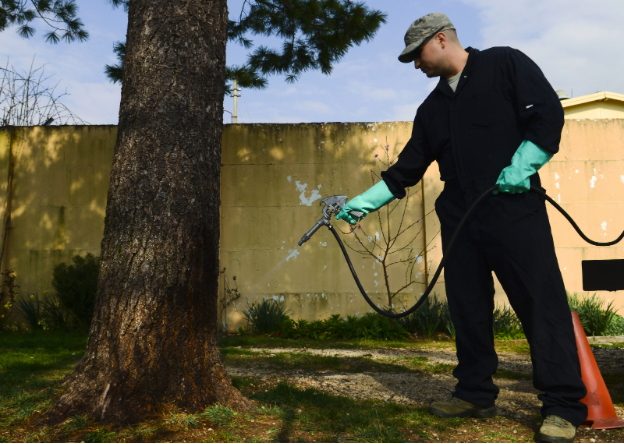 When you have a pest problem, you don’t automatically call ABC Home & Commercial services for help. Instead, you try to tackle the issue head-on. Although it’s commendable, this method is a sure-fire way to make the situation worse. For one thing, bugs are like an iceberg: 90% of it is hidden. Just because there is a single cockroach doesn’t mean it won’t have friends. Given time, they will reproduce like bunny rabbits on heat. Secondly, putting clothes in the washing machine won’t kill them off. To eradicate a pest problem, you need to seal off the house and bomb the problem areas. It’s dirty work and something bleach can’t handle unless it contains poison.

Compared to the others, repairing a broken roof is a basic task. From covering it in insulation to reshingling, it doesn’t take a lot of skill. Still, it’s time-consuming as the work is fiddly and awkward. Although it doesn’t seem like a reason to avoid going on the roof, it is if you never get a spare minute. One reason to avoid climbing the ladder is the element of danger. Modern houses are at least 30 feet tall and old properties taller. A fall could result in a severe injury or a fatality depending on the circumstances. In autumn, the bad weather makes the task a more dangerous one. Sometimes, it’s better to pay the money for extra security than to be cheap and suffer an injury.

Okay, so pruning flowers and mowing the lawn won’t be high on the list of things to do this October. But, a garden has a significant role to play for the majority of homeowners. Throughout the year, it’s a place to sit and relax, and during summer it’s an excellent place to socialise. For those reasons and more, a well-maintained garden adds a significant amount of value to your property. The upgrades which matter are the ones to avoid. Adding a decking and landscaping the yard are more complicated than they seem. Plus, it’s vital that the end product looks professional and not homemade. Planting flowers is perfectly okay, but anything else needs objective consideration.

See also  How To Declutter Your Home Before You Move

Ultimately, there are things a homeowner can’t tackle alone. The five projects above are the main ones to watch out for.

What Is Organic House Cleaning?

Are curtains or blinds better for the living room?