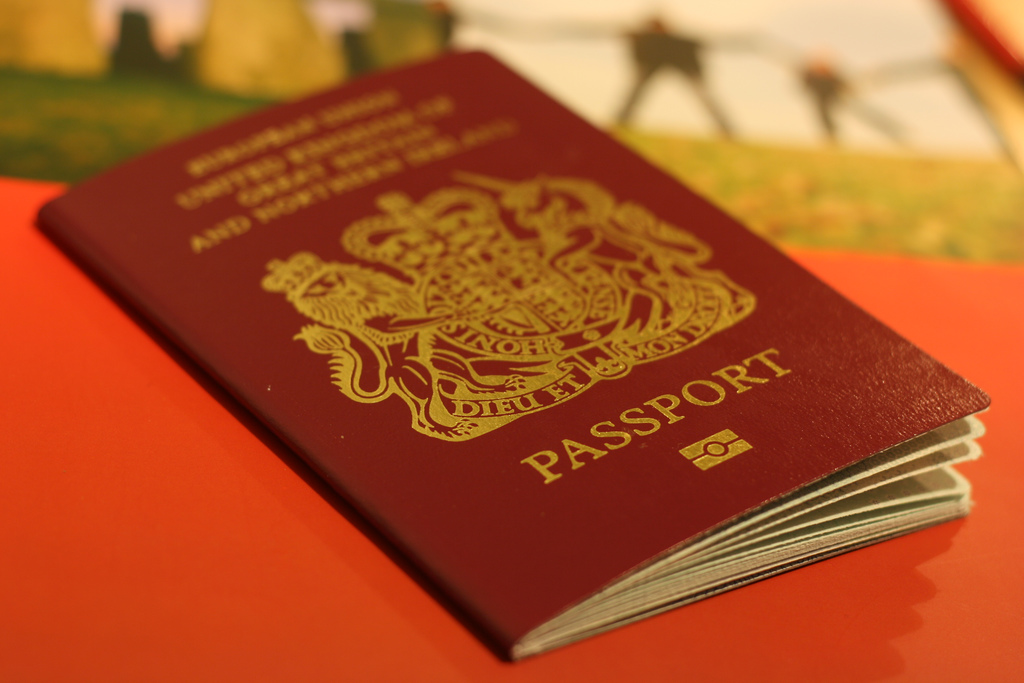 Travelling is like opening a tube of Pringles: once you pop, you can’t stop. If you have the bug, travelling the world will be your passion. In fact, visiting a country or a continent or a couple of months might not be enough any longer. Now that you have a taste for it, you are ready to take the plunge and move abroad. Just imagine a life of sun, sand, and weekends on the beach. What a prospect! However, before you get too excited, there are a few things to sort out first. Just because you are a citizen of the world doesn’t mean the country of your choice will accept you with open arms. Sadly, there is a lot of red tape to cut through before the dream can become a reality. The good news is this post is going to guide you through the process all the way onto the plane.

Every country in the world has an immigration policy, some of them stricter than others. Take Australia as an example. To live and work down under, you either need a sponsor who will give you a job or vouch for you as a person. Or, you can pay to speed up the process and convert a 457 into permanent residency. Either way, the government has to provide a living and working visa, and they don’t come cheap. Europe is a little different. A European citizen can live and work in any country with the EU without a visa. The agreement between the block of countries allows this to happen. Anyone who wants to go to Thailand should know residency is almost impossible. You can’t leave the country, but you have to if you want to renew your visa. Still, most people run to the border every 30 days as there is no limit.

The visa has arrived, you have booked the tickets, and your bags are packed. So, just imagine landing in the country of your choosing with nowhere to live. It isn’t as if you can rely on friends and family to help. They won’t exist yet, particularly if you are a true newbie. Therefore, it is vital that you have the main bases covered before you land. One example is a property. Whether it is an apartment or a house, you must figure out the terms while still in the country. Yes, this does mean you might not get to view it before signing on the dotted line which is a cardinal sin. However, your situation dictates the circumstances. Simply put, it is better to live in a property you don’t like for six months than live on the streets. Plus, you have to hire a moving specialist such as BR Moving and they need to know the dates and the location of the house. If it is possible, try and fly out and see the building in person.

Think About Your Health

Health isn’t something everyone thinks about when they move abroad. Take the British, French and Germans as examples. All three of these countries have free healthcare, so they are used to turning up to a doctor’s surgery when they are ill. In a country such as the USA, this won’t work. Health care in America is privatized, which means a person needs insurance to pay for the treatments. If you come from a country that has a public health system, an insurance policy won’t be at the top of your list. However, without it, your well-being could be at risk. Before going, check how the health system works and invest in a policy accordingly. It isn’t rare to get sick after making the transition from.

Safeguarding your health before you leave is just as important as doing it when you land. Certain countries suffer from different diseases and illnesses. If you live in a “safe” place, ailments such as yellow fever and malaria might not be a problem. However, they will be in the future, and they are potentially deadly. As a result, vaccinations to prevent a disease from putting your health at risk are in order. A good tip is to check out the World Health Organization website for info. They have details on diseases and the likeliness of contracting one. Once you know which illnesses are prevalent, you can book an appointment to get the important shots. Just make sure you have plenty of time. Yellow fever, for instance, takes two weeks to clear.

Yep, pretty much every place on the planet speaks English. Over the course of travelling, this has doubtlessly been a gift and a curse. Sure, everyone understands what you are saying, but learning a second language is much harder. When you move abroad, you can’t rely on people’s English skills for the rest of your life. Not only is it a risk, but it stops you from assimilating to the culture. If you plan on studying or working, the people will speak in their native language. So, making friends and getting involved in the conversation is difficult. This can lead to feelings of loneliness, which in turn heightens your homesickness and makes you want to leave. By simply learning the language, all of these negative aspects go away. No one expects you to be fluent, but you should know the basics to survive.

Towns and cities do have ATMs, so some people feel there is no need to transfer money. The problem is that using a cash machine costs more money. You know you are going to be in the country for a while, which is why it makes sense to get a good rate. Until you get a job and a new bank account, you are at the mercy of the global exchange rates. Therefore, it is better to get the currency beforehand to save money. As a rule, though, leave some money in your current account so as not to put all your eggs in one basket.

Moving abroad is exciting, but it also involves a lot of hard work. The advice above is just the tip of the iceberg.

See also  Alberta Travel Restrictions: Should You Visit The Place?

outwaynetwork - August 5, 2021 0
A winter mainstay: the men’s outer jackets or bubble jacket is the perfect fashion accessory for colder weather. Whether you’re wearing it for fashion,...