Home Travel Pittsburgh To Los Angeles And Back In 2 Days 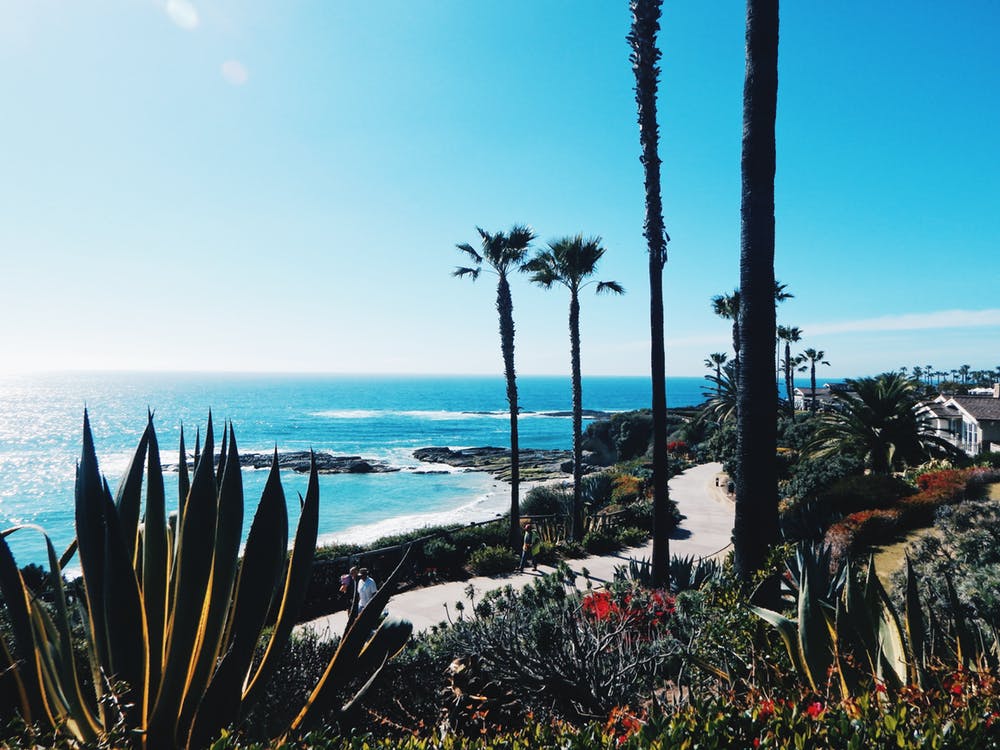 It doesn’t get more glitzy than Los Angeles. I work in Pittsburgh and I usually do not get the opportunity to go to Los Angeles but whenever I do I just rush to the airport, figure out the best service to park at the Pittsburgh airport parking and proceed to my destination.

When you land there, you’re bound to feel a bit like you’re in a movie- all the major film studios are there- Warner Brothers, Paramount, and Universal. And let’s not forget that massive Hollywood sign, looming large over the city. Start your tour of the city with the Hollywood Walk of Fame. On each of the squares are stars with the names of icons immortalized. Pose next to your favorite stars (names) and take a walk down memory lane.

Los Angeles is also famous for the art of another kind- head to The Getty Center to gaze at the works of Cezanne, Van Gogh and Monet. The Getty Center is quite a sight- six buildings and gardens, so it’s not only about the art and sculptures but also the beauty of the venue. An audio tour of the art on display is incredibly helpful as well.

If you’re traveling with kids, then there’s one spot you absolutely need to go to- the Disneyland Resort. This resort is a combination of the old Disneyland and the new Disney California Adventure. You can’t have a bad day at ‘The Happiest Place on Earth’. Get on the rides, enjoy the fairy tales, and indulge in snacks and sweets- time passes very quickly here.

READ  Share your April Fools pranks! A favorite of mine is putting nail polish on a bar of soap!

Any LA insider will tell you that your trip to their city must include Runyon Canyon. A popular walking and hiking space, it gives you fabulous views of the city. Do a yoga session or just make friends with the dogs that get walked there, or just sit down and breathe in the air.

On Mount Hollywood lies the public observatory - Griffith Observatory. With its café, public telescope, planetarium, bookstores and exhibits, there’s a lot to see and do and experience here. You’ll see the Tesla Coil, enjoy the astronomy displays and when you step outside the building- you’ll be greeted by some spectacular views.

Watch a movie in the historical Chinese Theatre. Situated on Hollywood Boulevard, the theater has long been a staple of the old glamor scene.  This isn’t a mere theater- it’s an experience. Movie premiers are normal but among the 50 events, each year is film festivals as well. Go take a look at the Forecourt of the Stars with its hand and foot marks of stars from all the eras.

Imagine 50 miles of coast with more than 20 beaches and you’ll see what the fuss with Santa Monica Bay is all about. Ride your bike, get some drinks, walk down the pier, enjoy some live music, or just sit down and laze in the sun. Among the beaches is the very well-known Venice Beach. Amble through the Venice canals or be agog at the fit bodies working out at Muscle Beach.

You must also take a look at Union Station and Hollywood Bowl. Both are landmark monuments that you’ll enjoy visiting. There is also the California Science Centre, Staples Center and the Nethercutt Collection. Enjoy your days and go back for more!

READ  The only one who can make Monday a good day...Baymax ❤️

6 Strategies for Juggling Your Studies/ Assignments with Traveling