Home » How to be part of Cowes Week Sailing Regatta

Would you love to experience the exhilaration of racing a yacht at Cowes Week? With 40 daily races for around 1,000 boats, Cowes is the largest sailing regatta of its kind in the world. Competitors range from Olympic and world class professionals, to weekend sailors. Whatever your level of experience, there’s no need to feel outclassed.

So, if you’re passionate about sailing and would love to be part of this historic event on The Solent, why not sign up for the experience of a lifetime. Even if you don’t have access to a boat, if you have sailing experience, chartering a boat can be a cost effective way to take part.

When is Cowes Week?

This year Cowes Week runs from 29th July to 5th August and the closing date for entries is Tuesday 30th May 2017.

What happens during Cowes Week?

Cowes Week has been part of the Great British sporting summer since 1826 and is one of the longest and best known sailing regattas in the world. It offers a great mix of competitive sailing and social activities.

The action takes place over eight days in the Solent waters off Cowes on the Northern coast of the Isle of Wight. Around 8,000 sailors race every day, with boats, which range from classic day boats to hi-tech racing machines, being divided into 40 different classes. Each class of boat will race on one of the eight days.

READ  The Best 10 Wine Regions in the World

The unique nature of the regatta lies in the mix of classic boats and contemporary designs. What’s more, the event welcomes those of all ages and abilities. Cowes Week is definitely not just for the professionals. 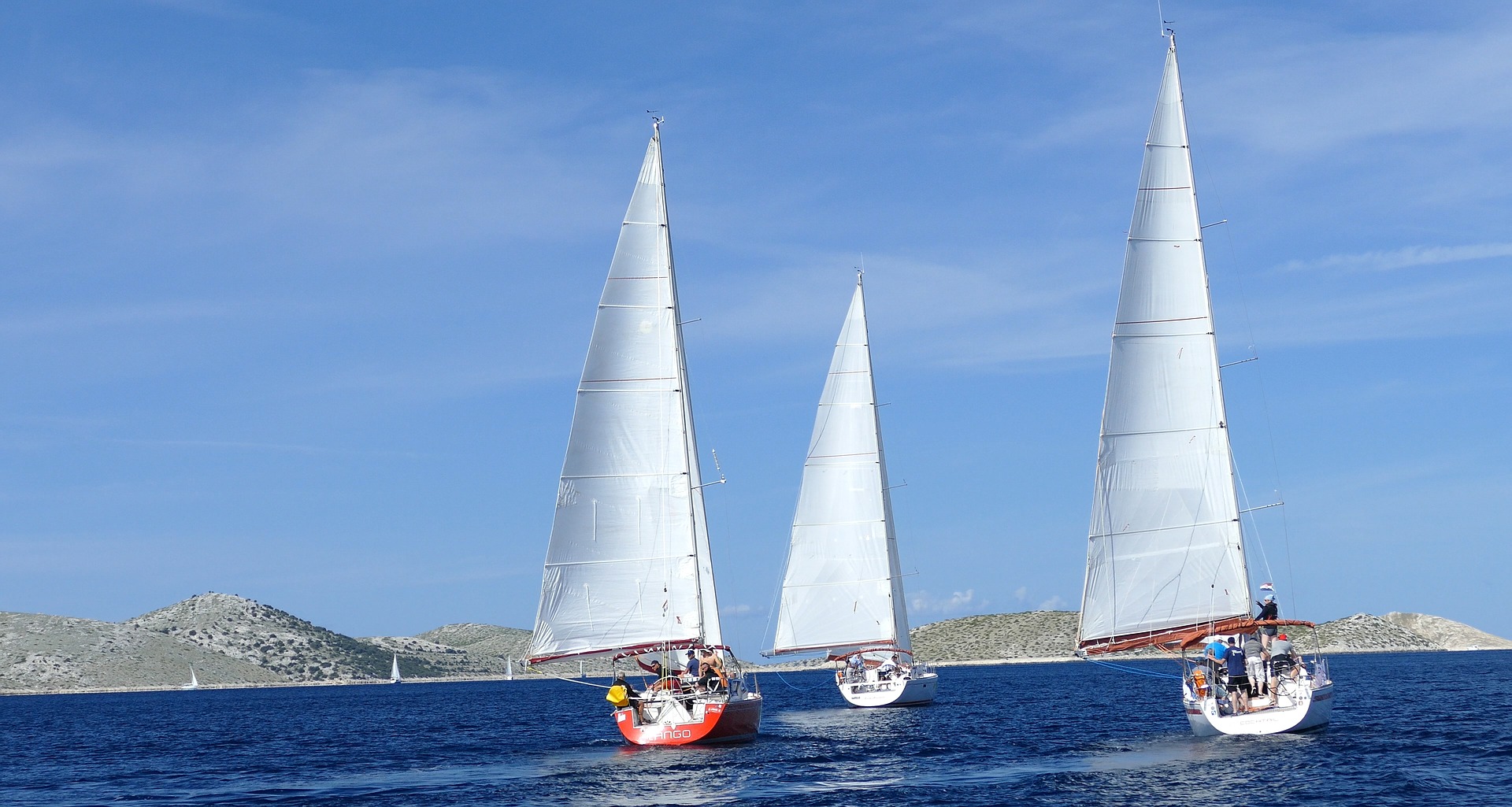 With up to 1,000 boats taking part across 30 different courses, there’s always plenty going on. The unusual and fickle tides of The Solent make for challenging and demanding sailing. Add in the variety of the weather and you can understand why Cowes is so exciting.

This year sees the introduction of a new big race, the Cowes Week Triple Crown, which is a regatta within a regatta. A series of three races will take place on the Tuesday, Wednesday and Thursday of Cowes Week, with the final race being an ‘around the island’ race. This will give the sailors the opportunity to compete for record-breaking circumnavigation attempts.

Three classes of boat will compete for the Triple Crown: the Maxi-Racer Class, the Cruiser-Racer Class and Ocean-Racer Class. The overall winner will be presented with the Triple Crown Trophy, while the winners of each class will receive three of the sailing world’s most historic and prestigious trophies. These are The Queen’s Cup, presented by Queen Victoria to the Royal Southampton Yacht Club in 1897; the King George V International Cup, first presented in 1911; and the Royal Yacht Squadron’s King’s Cup, first presented in 1920.

Can I still compete without a boat?

If you’re an experienced sailor with no access to a suitable boat, chartering a racing boat is a great way to enjoy the excitement of racing at Cowes. Many companies, such a Motion Charters, have a fleet of high performance yachts which can be chartered. These come on either a bareboat basis, where you skipper the boat and supply the crew, or on a skippered basis, where you are part of the racing crew Many companies additionally offer race training courses to help improve your skills as an individual, or a team – very useful for getting that all important competitive edge.

READ  7 Places You Can Stay in the Philippines This Summer

Can I still get involved with no sailing experience?

There are plenty of ways to enjoy the racing, either out on the water or on dry land – the festival atmosphere attracts around 100,000 spectators each year. Many companies offer the chance to see the action afloat from spectator boats. Or, if you’re after a more luxurious setting, there are plenty of opportunities to watch the racing from hospitality charters.

If you prefer to spectate from the shore, there are huge screens live-streaming the racing action, along with music, bars and activities for all age ranges.

Whether you’re afloat or ashore, do make sure you see the fireworks which take place on the last Friday (this year it’s Friday 4th August) after an RAF Typhoon fly-past.

This site uses Akismet to reduce spam. Learn how your comment data is processed.

...a lifestyle blog devoted to fashion, beauty, travel, and all the in-betweens...

END_OF_DOCUMENT_TOKEN_TO_BE_REPLACED

To Move or Improve?

There comes a time for most people when they look at their home and no longer take delight in what...