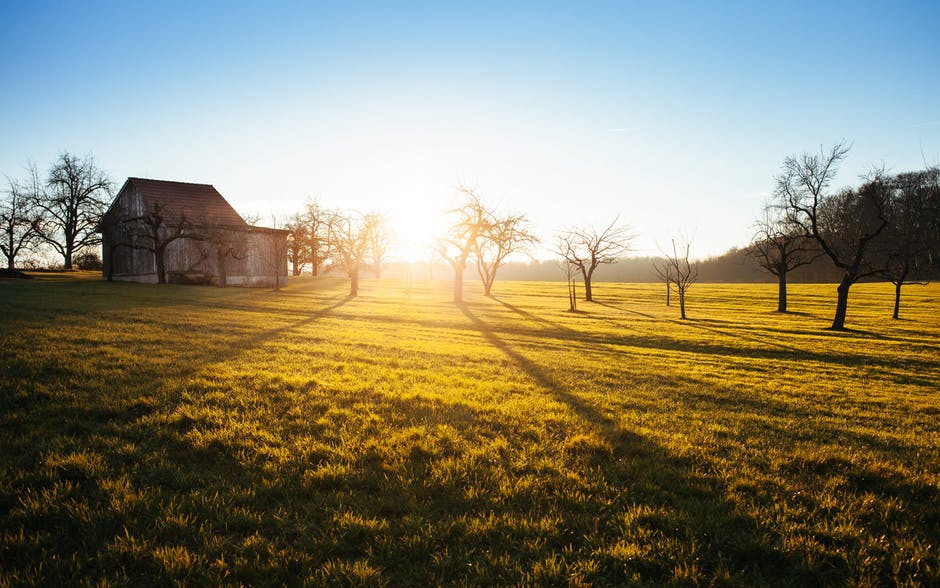 One of the fun parts about visiting wine country, aside from the wine and food of course, is the general ability to relax and get away from it all.  For those of us from big cities, it’s nice to escape the hustle and bustle for a while.  For those of us from the suburbs, a walkable downtown is a nice respite from so much time in the car. To that end, here’s five cool small towns located in wine country along America’s west coast.

Mcminnville Oregon: Located in Oregon’s Willamette Valley, Mcminnville is famous for having one of the best walkable main streets in small town America.  There are hotels, restaurants and now, an increasing number of wine tasting rooms.  One great part of Mcminnville, is that it’s a chameleon of sorts.  If you’re entering from the south, or west, it feels very much like the center of commerce.  If you enter from Portland though, the feel is incredibly different and that of small town America, less than an hour from one of our great success stories.

Walla Walla Washington: One of my favorite trips, in large part because it’s both walkable downtown to a number of tasting rooms, but there are more expansive properties only a few miles from town.  Really though, you can “feel” the difference a decade makes in Walla Walla.  In many ways, the wine industry has been a catalyst for development and economic gains that benefit the entire region of southeastern Washington State and those gains are largely centered in Walla Walla-where you’re just as likely to find great wine and a great meal as you are anywhere in California.

Los Olivos California: 6 square blocks and 31 wine tasting rooms….Los Olivos boasts the highest percentage of wine tasting spots anywhere I’ve ever been.  They’re so ubiquitous that the local coffee shop, shares a building with a high end winery in the back.  Located only about a half hour from beautiful downtown Santa Barbara, Los Olivos helps to highlight what’s generously called America’s Riviera.  Situated in rolling hills only miles from the Pacific Ocean in one of the few undeveloped sections remaining in the state, you can see Los Olivos as a region just now starting to add other tourist facilities, even though the wine is already world class.

City of Sonoma (specifically the square): So this is where California became a country first and then a state (sorry Texas, we did that too).  The square still boasts about 10 square walkable blocks of some of the best shopping, dining and yes, wine tasting anywhere in the world.  The original California Republic Barracks still stands as a museum and the entire scene is largely completed by a large grassy field that has a children’s park, library and more in the center of town. Few visit and can’t see the allure to living walking distance from the square.

READ  Mardi Gras Cake Pops are a fun and festive dessert to make from HalfHourMeals.com

Paso Robles California: Another Central Coast destination, but with a more complicated history. If we’re being honest, Paso was considered an agricultural backwater for more than a century by their better off neighbors to the south and the far north.  Being about 4 hours from Los Angeles and San Francisco didn’t make it easy to draw tourists either.  Then an earthquake destroyed the entirety of downtown in 2003.  Instead of packing it in, they rebuilt better than every right around the time the wider wine industry noticed that the wine was every bit as good as Napa, for a third of the price.  Development boomed.  Wineries flourished and Paso Robles stands today as one of the shining examples of how a city and a wine region can work together to promote themselves.

Mark Aselstine is the owner of Uncorked Ventures, an online wine club and gift basket business based just outside of San Francisco. Focused solely on the wines from California, Oregon and Washington, I’ve focused on including only cities in those regions here on Tasteful Space. 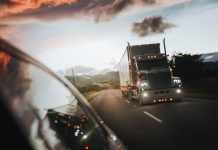 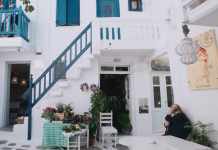 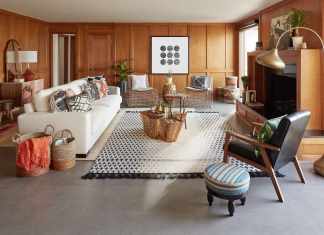 Give Your Living Room a Contemporary Decor

Sarah Nova - January 19, 2021 0
The contemporary age has enriched our minds with clusters of home redesigning ideas. We also carry out keen research to get unique sprucing up...

Give Your Living Room a Contemporary Decor