As a child, I have fond memories of ice skating during the winter months as well as utilizing all of my ice skating accessories. I was raised in the Midwest United States where the weather changes year round for four full seasons of fun. My siblings would often beg my parents to let us out in the snow to make snow angels, build forts, get in snowball fights, and also go ice skating: which was my favorite activity of them all. 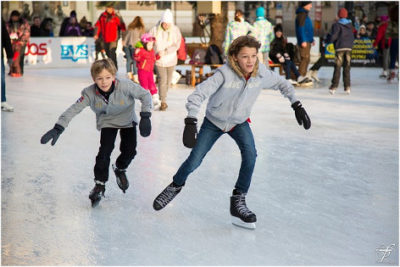 During the winter months, when the cold was consistent enough to create ice on the ponds, my family would take me ice skating as a form of entertainment. Of course, the pond needed to be cleared with a shovel and prepped for skating, but the work seemed a little less overbearing with the notion in mind that we would be having hours of fun on the ice.

If the cold had not lasted long enough to create thick ice on the pond or if we could not get to a pond, we would often create our own make-shift ice skating rink. Although a pond can freeze over, if it has not been frozen long enough to create a thick ice of at least twelve inches, it is dangerous to go ice skating on. Also, if we did not have a ride to a pond, walking there could be a difficult task in the cold snow.

So, to combat the obstacles, we would have our father take out the hose, spray down the yard and level it off, and then wait for it to freeze up and repeat. After enough level layers of water had been covered, we would then turn on the radio and go outside in our own ice skating rink in our backyard: these were some of the fondest memories of growing up in the cold Midwest.

READ  Benefits of Cycling for Physical, Mental, and Emotional Health 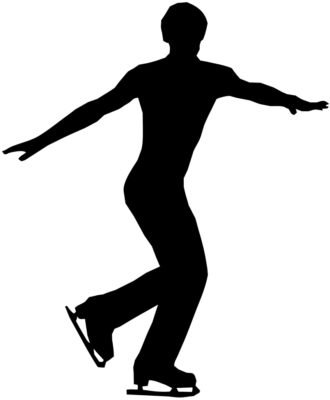 As a child, ice skating accessories were typically purchased as used or handed down from child to child simply because of the higher cost of owning new equipment associated with a fast growing young child: it is hard to purchase a smaller size of skates when another new pair at a higher size will be needed the very next year. However, after growing up and thinking about having my own children, having the best equipment that lasts for a long time at the highest quality has become a focus of mine.

I have found that shopping online for ice skating accessories can be both a daunting task and also a complicated comparison procedure. Choosing a supplier for your winter sports activities can be difficult when weighing the options between pricing, delivery, customer service, and selection. However, after trying a number of different shops, once I found skates.guru, I was able to put my mind at ease because of the way they satisfy all of these issues. 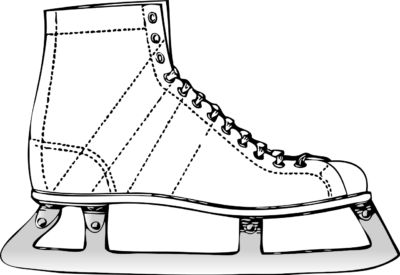 I am looking forward to sharing the experience of ice skating and other winter sports with my family someday. Although I enjoy the summer months and sometimes long for winter to be over, participating in activities such as ice skating tend to keep my mind occupied long enough to get through it.

I would like to raise my children to enjoy winter activities as much as I did as a young child. If they can grow to appreciate the activity, they too will be investing in high quality sports equipment and we will have a place to patronage. 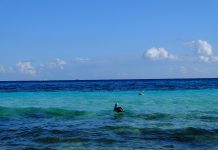 Here’s Why Swimming Is Amazing for Seniors 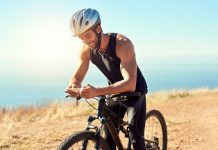 Benefits of Cycling for Physical, Mental, and Emotional Health 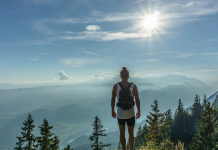 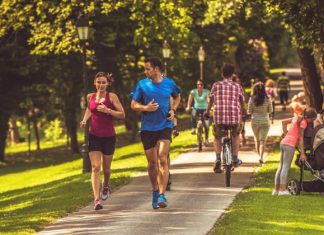 Sambit Barua - June 5, 2020 0
The world is quickly waking up to the benefits of monitoring personal health and wellness. Personal health has become more focused and individualized due...