Home Legal 4 Things That Don’t Add up When Your Partner Is Lying to... 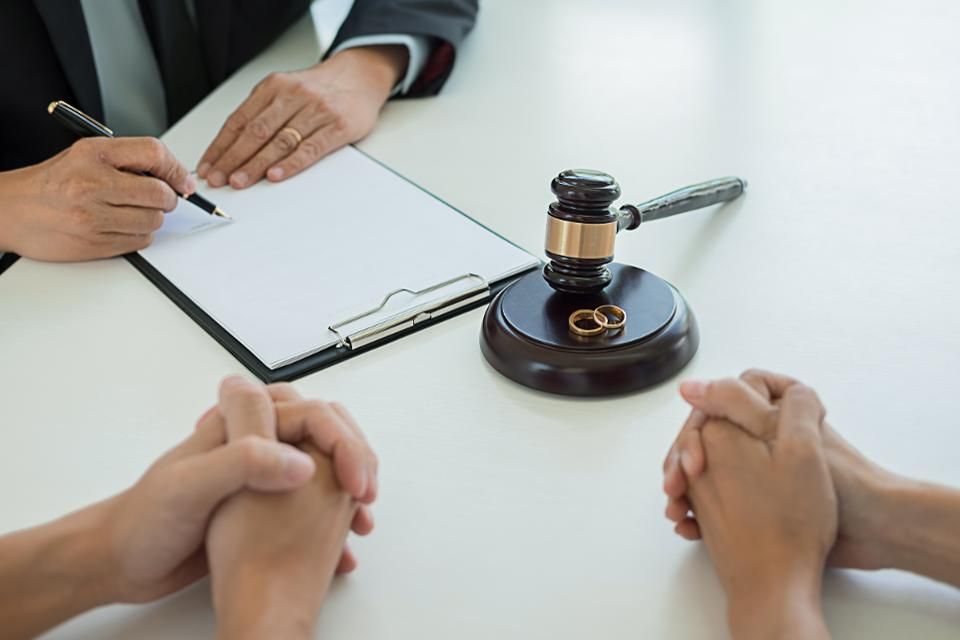 Not all relationships are meant to last, but it can be an awful feeling if you think your partner or spouse is hiding something from you. Instead of brushing it off as nothing, you may want to listen to your gut. Here are some things that just don’t add up when you get the feeling that your spouse is lying to you.

If you start noticing that your partner stars to react extremely to things you say or do, then they might be hiding something. It can be intentional or it could be a subconscious defense mechanism because something is eating them up inside and they don’t want to say how they’re actually feeling. For example, they could be hiding money during a divorce so that they don’t have to give you a share. If their reactions are out of character for them, then something is definitely going on with them.

Becoming Protective of their Phone

It’s normal for being to expect privacy when it comes to their phones, but if you notice that your partner is being especially protective to the point that they get angry when you pick up their phone, then something is definitely wrong.

You may want to point this out to them to see how they respond. If they seem to get defensive, then it’s a definite red flag that your relationship is in jeopardy.

Usually, you’re used to doing things together. In fact, you’re used to doing everything together. So, if you find your partner going to events without you, that’s one thing. But if they actively don’t invite you to go with them and this starts to happen more often, it’s obvious that they don’t want to spend time with you at all.

Even those with busy working schedules have a pattern that they follow every week so that they have some semblance of order in their lives. This is much different from when they make drastic changes to their schedules that they either don’t inform you about or use some excuse to explain away.

For example, a spouse may change their exercise habits in order to make themselves more attractive because they’re no longer interested in their current relationship. The only way to know for sure, however, is to raise your concerns with your spouse. If the relationship is strong, they’ll have no problems talking about things to alleviate your worry. If they only provide you with more excuses, however, then you need to prepare for the future of your relationship ending.

You can only hold out for hope for so long before you have to accept that things just aren’t going to work out. Fooling yourself will only lead to more heartache later, which can be worse if your partner has already moved on. 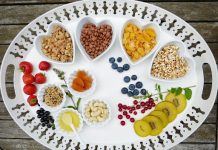 How to Pick the Right Digital Rifle Scope